Yearn.finance (YFI) has faced an extreme decline in recent weeks as the once-leading DeFi project has faced a series of shortcomings. 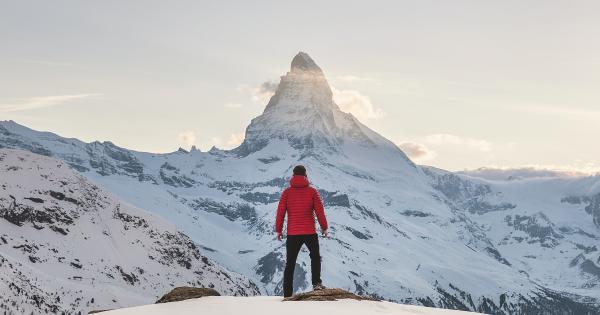 Yearn.finance (YFI) has faced an extreme decline in recent weeks as the once-leading DeFi project has faced a series of shortcomings. As CryptoSlate reported previously, FTX and Alameda Research CEO Sam Bankman-Fried said that the asset’s decline can be pinned to three factors:

From its all-time high, YFI has dropped by over seventy percent, falling from $44,000 to $14,000 in a rapid sell-off as per CryptoSlate market data. While it is not the worst-performing DeFi coin, it was the one that was the most publicized on the way down.

Despite this, blockchain data shared by a top Ethereum on-chain analyst indicates that a prominent venture investor in the space has purchased a large sum of YFI.

CEO of Ethereum-focused data analytics firm Nansen, Alex Svanevik, noted on Oct. 17 that a wallet his company has labeled as that of Polychain Capital has just purchased YFI for the first time. The company got 329 YFI, valued at around $4,600,000, sent to its wallet from Binance today.

Nansen uses proprietary methods and heuristics to figure out funds, firms, and investors and how they interact with different ERC-20 tokens.

Polychain Capital is a notable crypto fund that is led by Olaf Carlson-Wee, the first employee at Coinbase. It purportedly manages over $300 million in assets, making this position a fairly sized one.

Some are still short, data shows

As of last week, Alameda Research was short a few million dollars worth of YFI. Sam Bankman-Fried commented on the matter that his fund was short $3 million on the DeFi coin:

“Much of that was staked, wasn’t all borrowed at once, net short was only $3m, though there was no way to know that without seeing the whole books.”

Crypto derivatives tracker ByBt reports that the funding rates of the YFI perpetual futures markets on Huobi and FTX currently are negative. The funding rate is the recurring fee that long positions pay short positions to normalize the price of the future to the underlying market.

A negative funding rate suggests that shorts are still more aggressive than longs. As such, it is likely that the average YFI perpetual future holder on these exchanges is net short, not long as Polychain may be.

Fund manager on why DeFi’s Yearn.finance (YFI) dropped 75% from highs