Elon Musk buys Twitter for $44B in one of the biggest tech acquisitions of all time  Lisa Gibbons · 10 months ago · 2 min read
News › U.S.› Investments 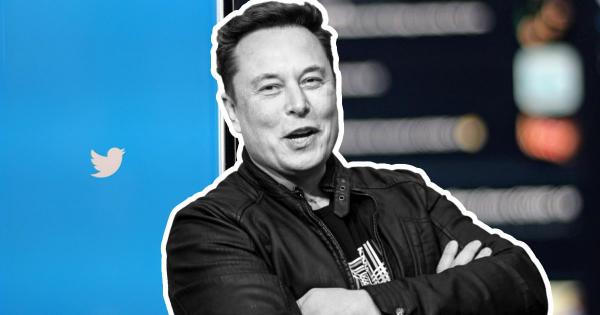 Earlier today, Twitter shares halted as the world heard rumors of Elon Musk Twitter acquisition. Now, it has been confirmed that the rumors are true and Elon Musk has successfully bought Twitter for $44 billion in one of the biggest tech acquisitions of all time.

Bloomberg Business has confirmed that Musk will take Twitter private.

Investors will receive $54.20 per share. In a deal that looked too good to be true, it may actually be going through.

On April 14, just over a week ago Elon Musk, one of the world’s richest men, made an irresistible offer to the shareholders of Twitter to buy the company outright at 54.20 USD per share. At the time of his offering, the price of 54.20 per share in cash was a “54% premium over the day before he had originally begun investing in Twitter” says Musk in his filing to the securities and exchange commission.

Musk who already owned 9.2% of Twitter had demonstrated his belief and interest in the company. It had also been reported earlier that Musk was in advanced discussions regarding his takeover offer.

The battle for free speech

Musk believes that the company will not excel in its current form and should be transformed into a private company.

Addressing the Chairman of the Twitter board Musk outlined his belief in free speech and the need to transform Twitter into a private company.

In a call to action, Musk asked even his critics to stay on Twitter as this was the power of free speech.

I hope that even my worst critics remain on Twitter, because that is what free speech means

As part of his broader plans for the platform, Musk outlined last week that he would tackle the ongoing issues with spam bots that have plagued profiles across the platform.

If our twitter bid succeeds, we will defeat the spam bots or die trying!

Dogecoin, the famous meme coin associated with Musk has rocketed by 18.41% in the last 24 hours, according to Cryptoslate data. Tesla already accepts Dogecoin as payment in its online store. 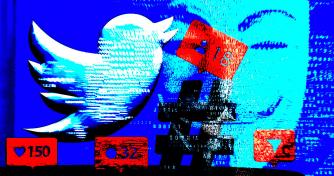 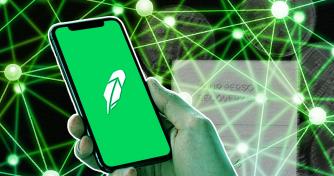