Some of Twitter's shareholders are more open to accepting Elon Musk's unsolicited takeover offer of $54.20 per share. 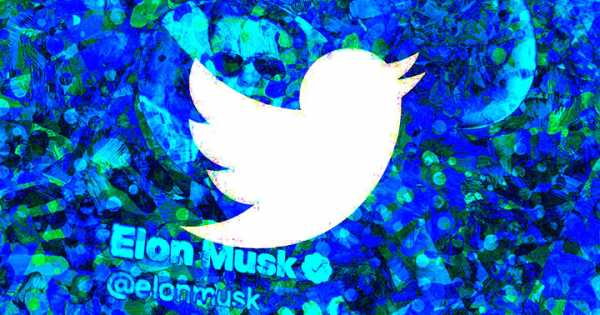 Elon Musk has successfully engaged some of Twitter’s shareholders in discussions over his unsolicited takeover offer, Reuters reported, citing people familiar with the matter.

However, the discussions are still preliminary and may not result in a deal, sources told the newswire.

According to the report, Musk has been meeting shareholders to seek support for his bid, and some of them have shown interest. The billionaire has claimed that Twitter must be taken private to achieve its potential and become a platform for free speech.

The board’s negotiations with Musk appear to be an attempt to see if he has the finances necessary to complete the deal and look for other options. As it turns out, Musk isn’t the only one who wants to buy the company, as there are also several unnamed groups in the running for the firm.

There is a divergence in opinion among shareholders over the actual “worth” of Twitter. Some traditional investors believe the company has more intrinsic value than Musk is offering, while other shareholders like hedge fund Kerrisdale Capital Management seem to think otherwise.

The report said that many shareholders are concerned about the recent drop in tech stocks and debating whether they will provide more value with economic situations worsening around the globe.

There is speculation that if Musk manages to buy the entirety of Twitter, he may push for more crypto integration on the platform, for instance, tipping with the popular Dogecoin.

For the crypto community, this could mean more crypto integrations for the platform and a more pronounced effort toward reducing crypto scams on the social media platform.

If our twitter bid succeeds, we will defeat the spam bots or die trying!