Listed on major exchanges, the meme token‘s average daily trading volume surged during the second quarter of the year. 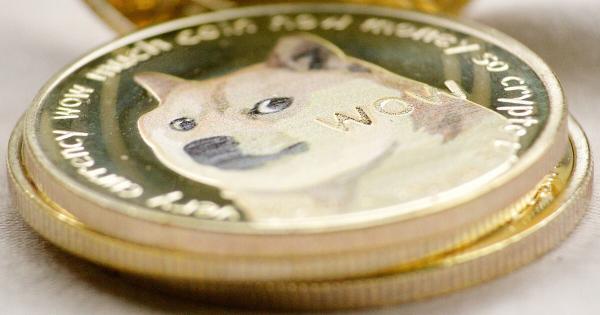 Data compiled by Coinbase shows that Dogecoin (DOGE) trading volumes surged 1,250% in the second quarter of 2021, as reported by Business Insider.

During this period, the American cryptocurrency exchange platform recorded an average of $995 million in Dogecoin trading daily.

The crypto’s average daily volume was $74 million during the first quarter of the year, meaning the metric witnessed a staggering 13-fold boost between April and July.

Tesla CEO, who has been shilling Dogecoin on Twitter since February, escalated the meme token’s popularity, which got listed on major exchanges, including Gemini eToro and Coinbase, later in this year’s second quarter.

Following the downward market trend, Dogecoin experienced significant losses since its all-time high at $0.75 on May 8, falling 78%.

The entire crypto market witnessed plenty of action during the turbulent second quarter as the global cryptocurrency trading volume increased by 32%, according to data from Coinbase, which suggests Dogecoin accounted for more than 5% of the combined encryption volume.

Musk’s habit of displaying his support for Dogecoin lingers, while helping the meme token to remain in the center of attention.

Over the weekend the dogecoin-touting Tesla CEO changed his Twitter profile picture to an image of him wearing sunglasses reflecting a Shiba Inu dog.

“Lil X is hodling his Doge like a champ. Literally never said the word “sell” even once,” said Musk in a tweet as his most recent shilling campaign efforts affected the token’s price once again.

Lil X is hodling his Doge like a champ. Literally never said the word “sell” even once!

After a short 18% pump, the token’s price got corrected and currently resides at about $0.16. 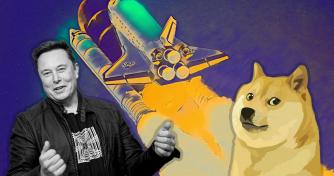 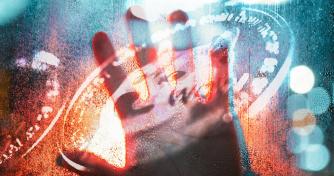 No shilling Dogecoin or Shiba Inu? How TikTok’s crypto ban helps the space 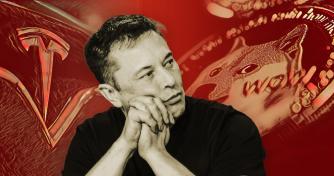