Blockchain offers the possibility of providing the most efficient method of transaction today. 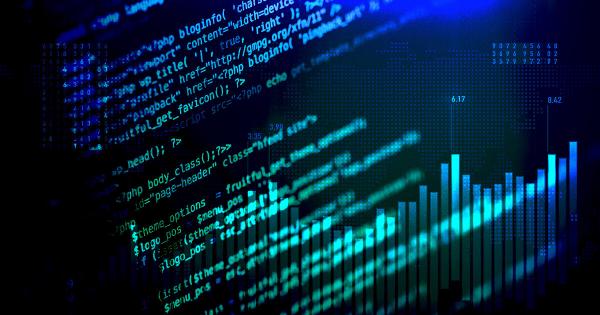 Photo by Ilya Pavlov on Unsplash

Big names such as Bitcoin, Ethereum, Polygon, Polkadot, Avalanche, Algorand and Solana tend to crop up in any discussion about blockchain, but amid the technology’s rapid growth and the ever more competitive nature of the market, developers are increasingly locked in a race to make sure their blockchains come out on top.

In this highly competitive and changing environment, it is important for developers to consider the processes that are key to understanding how different blockchains can meet specific needs. These factors include consensus mechanisms, decentralisation, sustainability, security, speed, cost and governance. All of these attributes should be examined in order for companies to push for growth and efficiency, and will, ultimately, decide the key competitors in the market.

There are multiple types of consensus mechanism, each which align with different needs. Two of the most commonly used are Proof-of-Work and Proof-of-Stake.

Consensus mechanisms are important because they underpin the security and trust in the blockchain to prevent fraud. When the validating user dictating the next block cannot be predicted, the possibility for infiltration is reduced. The risks of using a less secure network become more significant as more and more (valuable) digital assets are stored on blockchains. With the recent growth of decentralised finance (DeFi), security risks due to centralised control or less secure consensus mechanisms have risen, as liquidity has followed low prices and fast commitments.

Blockchain offers the possibility of providing the most efficient method of transaction today. But there are three factors which are considered key to the success of any blockchain project to securely transact digital assets: decentralisation, scalability and security. It has proven difficult for blockchain platforms to effectively achieve all three, especially without compromising some over others.

As liquidity migrates from Ethereum to alternative blockchains due to high transaction fees, those should be assessed before being entrusted with high value and high-volume assets. Each alternative solves and compromises different parts of the trilemma in different ways. Low cost and fast layer 1 proof-of-stake blockchains, such as Solana, are generally not as decentralised as Ethereum, while many layer 2 solutions, such as Polygon and Starkware began centralised and are becoming more decentralised.

As more blockchains and decentralised finance (DeFi) protocols appear, it is important that governance systems are understood, ensuring that rules are agreed and followed, thereby encouraging transparency. Within the framework of traditional companies, those with leadership roles collectively govern. This differs from public blockchains that either use direct governance, representative governance, or a combination of both.

Whilst Bitcoin is run by an external foundation, other developers – such as Ripple – are governed by a company.  Algorand, meanwhile, is an example of a blockchain with a seemingly more democratic approach to governance, allowing all members to discuss and make suggestions. Ethereum has a voting system in place, whereby users must spend 0.06 to 0.08 of an Ether to cast a vote.

Some governance methods have received criticism. For example, the “veto mechanism” within the Bitcoin core team has raised concerns that miners are given more power to make decisions than everyday users. Different blockchain projects use different voting mechanisms, and some have central teams with more control than others. A blockchain with community governance would need and active community in order to function, else a small number of active token holders may control the protocol in practice.

In general, however, a hybrid of direct and representative governance is probably the most effective way to ensure that blockchains are kept in order.