The control over decentralized finance platform FinNexus's smart contract was suddenly transferred to a third-party wallet, causing users to suspect a rug pull. 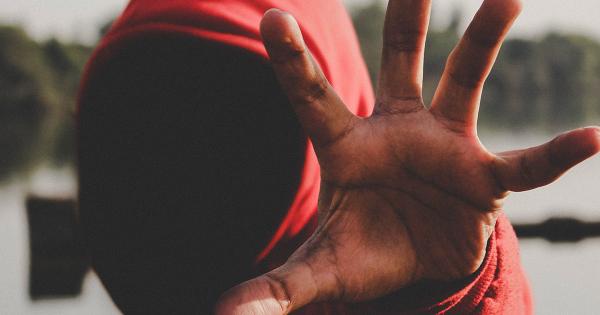 Decentralized finance (DeFi) project FinNexus (FNX), which touts itself as the “most versatile DeFi options platform,” claimed that it was hacked yesterday, leading to a massive dump of its tokens by the attacker. But some users suspect foul play.

FinNexus (FNX) contract deployer changed the token owner to some address on Ethereum and BSC.

Basically, the control over FinNexus’s smart contract was suddenly transferred to an unknown third-party wallet, allowing it to create a ton of new tokens and immediately exchange them for Etehreum and Wrapped Bitcoin.

FinNexus later confirmed the incident, claiming that its ERC-20 smart contract fell victim to a hack.

“We regret to inform our traders and investors that the FinNexus erc20 contract appears to have been hacked. For safety reasons please withdraw your funds from the pools. The team is working on this issue and we will provide updates as they become available,” the developers stated.

We regret to inform our traders and investors that the FinNexus erc20 contract appears to have been hacked.

For safety reasons please withdraw your funds from the pools.

The team is working on this issue and we will provide updates as they become available.

An “honest” hack or a rug pull?

However, some users argued that this may very well have been a good old “rug pull” conducted by FinNexus—a malicious practice where crypto developers abandon their projects and run away with users’ funds.

“Not a hack, ownership was transferred from the original contract creator to a new wallet that minted over 300m fnx, rug pulled liquidity on uni and sushi, transferred it to another new wallet that converted it to eth/wbtc,” one user pointed out on Twitter.

Others similarly questioned the validity of FinNexus’s hack claims, suggesting that the attack might also have been conducted by one of the project’s disgruntled employees.

Whatever the case may be, significant damage has already been done to both the project and its investors.

FinNexus (FNX) aims to address the lack of the three pillars of DeFi – diversity, value, & convenience – by building a suite of open finance products and protocols for both enterprise use and crypto aficionados.. Learn more