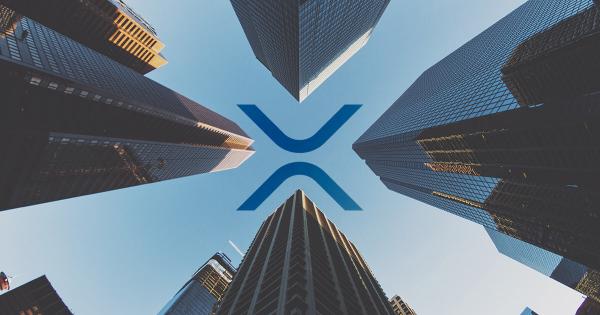 The announcement points out the lack of asset-backed tokens in the broader cryptocurrency market, a gap that DeFi services like FinNexus aim to fill. To ensure interoperability with other assets and protocols, the firm has deployed its services on XRP ledger — a peer-to-peer framework that allows the exchange of fiat currencies using the Ripple blockchain.

FinNexus is headed by Wanchain’s technical lead Boris Yang and Indonesian fintech group Superatom. The joint project, with Bitrue, will see the issuance of the native “FNX” token on the European exchange to tokenize “real-world cash flows” and allow the exchange of value globally. FNX will be built on Wanchain’s WRC20 protocol.

The announcement stated investors will presumably look for risk-adversity and seek diversity in the post-Covid-19 market, adding:

“We will use advanced blockchain and legacy system protocols to make more assets accessible on-chain throughout the world.”

Once developed, investors may control risk and exposure to various assets by utilizing FNX. As mentioned, a safeguard mechanism protects against sudden drops in cryptocurrency — such as those observed on March 12 — although exact specifics remain unknown at press time.

After the aforementioned partnership, Ripple’s XRP platform cements itself as a trusted provider of blockchain services and products. A major effort includes partnering with the national banks of Thailand and the Philippines for settlements. However, the former later stated no interest in the XRP token, as CryptoSlate reported in June 2019.

XRP-centric partners include Moneygram, BBVA, and Western Union, three legacy financial transfer giants that have actively tested the token for use on their respective platforms.

In the cryptocurrency market, infamous for projects raising millions of dollars but providing little value — Ripple seemingly continues to build products ensuring the use of XRP, its native token.