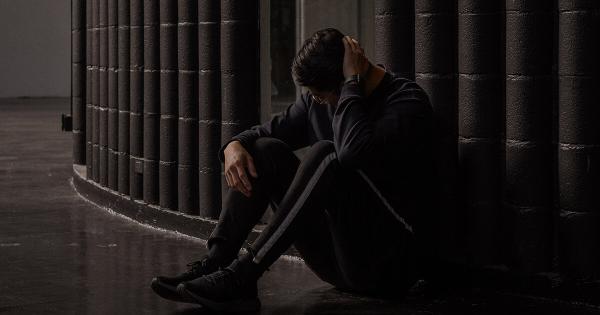 The DeFi sector has been caught in the throes of a relentless selloff over the past two months, with bulls unable to gain any traction as many of the tokens sink against USD and Bitcoin.

Bitcoin’s intense strength has made this selloff quite surprising, as many investors previously speculated that strength amongst the major digital assets would lead traders to allocate more capital to “high beta” assets – like those residing in the DeFi market.

Thus far, this hasn’t been the case, and even major cryptocurrencies like Ethereum have been sinking in value against Bitcoin.

This has led one legendary crypto trader to note that shorting major DeFi altcoins could be the best way to hedge against any potential BTC downside in the near-term.

He believes that because these altcoins can plunge even while Bitcoin rallies but almost always outpace the benchmark crypto’s downside movements, they essentially provide a win-win for traders looking to hedge BTC long positions.

That being said, limited liquidity and randomness are two drawbacks that traders should take note of.

Tokens within the DeFi sector have been struggling to gain any momentum throughout the past couple of months, with the entire sector cratering in the time following its peak in early-September.

According to proprietary data from CryptoSlate, the tokens falling under the decentralized finance sector are down over 3 percent in the past 24 hours and down nearly 9 percent over the past seven days.

Yearn.finance’s YFI token – a darling of the DeFi space and widely viewed as a benchmark indicator – dipped below $10,000 for the first time in months overnight.

The buying pressure here was quite intense, but it highlights how poorly many of these tokens are performing.

Trader claims shorting DeFi could be the ideal BTC hedge

For traders long on Bitcoin looking to hedge against downside, one legendary pseudonymous crypto trader believes that shorting DeFi altcoins could be the best play.

While on a recent podcast with Luke Martin, the trader known as Flood explained that besides limited liquidity and potentially seeing random movements, they could be a great way to hedge against Bitcoin downside.

“Earlier this week I asked @ThinkingUSD what trade he was looking at in the short-term & he gave his thesis on why Defi alts were the smart hedge trade. The accelerated drop in the last 24hrs has proved that correct.”

Unless there is some catalyst that causes investors to rotate capital out of Bitcoin and into altcoins, there’s a solid chance that DeFi will continue underperforming.

The popularity of decentralized exchanges (DEXs) has grown multifold in 2020, marked by the public interest in the broader DeFi sector and the demand for non-custodial crypto solutions.

After seeing its native token lose 65 percent of its value during the weekend following a massive exploit, Harvest Finance seems to have entered into a consolidation period.

Don’t be fooled by total value locked (TVL): DeFi is on life support.