SushiSwap is one of the biggest decentralized exchanges and is bringing lower-cost trading to its users. 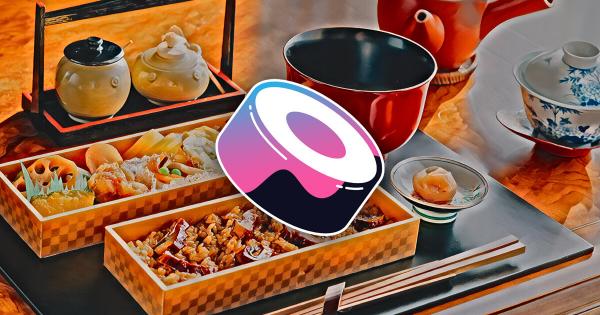 Decentralized exchange SushiSwap launched the much-awaited ‘Kashi’ app as part of its BentoBox product suite, as per an announcement today.

The DEX allows users to lend, swap, and trade assets via a non-custodian, trustless platform wherein all trades are matched via a smart contract. Users can ‘stake’ their tokens on the protocol in various trading pairs to earn ‘yield,’ or a cut of all the trading fees generated from other traders on the DEX. And now, things are going up a notch.

Kashi is the first margin trading platform build on BentoBox and would allow users to borrow funds from the protocol (i.e. use leverage) to place bigger bets on the assets of their choice. It would allow users to go short, or bet against, on previously inaccessible assets.

As per the release, BentoBox is a cryptocurrency token vault that generates yield from flash loans and other protocols built from the strategies of its framework.

The vault serves as a decentralized “App Store” where users can deposit assets to enable other Dapps, such as maximizing token yield generation through dual token usage and allow in-vault tokens to be used on other dApps within BentoBox.

This would, as a result, open up avenues for users such as earning yields on flash loans on Kashi while simultaneously earning interest in other DeFi protocol farms, among other similar use cases.

SUSHI, the native token of SushiSwap, surged over 10% on news of the launch. It currently trades at $16 as per markets tool CoinGecko and has a market cap of just over $2.2 billion (on a circulating supply of 139 million).

Meanwhile, the Kashi upgrade is yet another strong fundamental driver for SushiSwap. It’s the fifth-largest DeFi app as per ‘total value locked’ on tracking site DeFi Pulse, with over $3.95 billion locked on the platform by yield-loving traders.