DBS: Bitcoin is ‘potentially a better store of value’ than the dollar

The bank made the comment (among several others) in a note to clients this week. 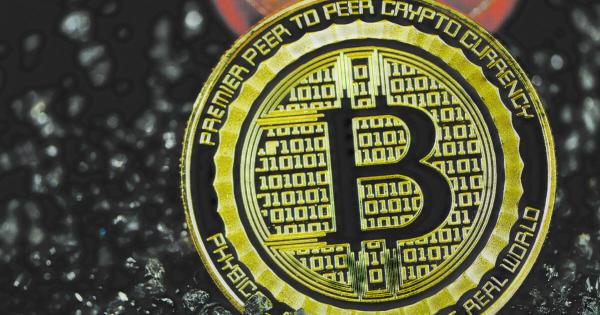 DBS, Singapore’s largest and one of the world’s biggest banks by assets under management, put forward a bullish case for Bitcoin in a client note earlier this week.

The bank said allocating funds to Bitcoin was an “opportunity that [fiat] money cannot buy,” adding that such investments remained a highly risky endeavor and the prospect of losing all their funds was “well within the realm of possible outcomes.”

In the note titled “demystifying cryptocurrency,” chief investment officer Hou Wey Fook said that central banks provided the “rocket fuel” for the eventual growth of cryptocurrencies, as did the incessant money printing in recent times that further helped popularize Bitcoin among the masses.

“While technological adoption, an increasingly digitized economy, and institutional acceptance are all narratives that have fuelled the surge in Bitcoin, undergirding it all is the longstanding trend of monetary debasement that has plagued not just the US, but various other major economies around the world as well,” he wrote.

Fook noted the meteoric rise in Bitcoin prices was rivaled by the balance sheets of the largest global central banks around the world, such as the US Federal Reserve, the European Central Bank (ECB), the Bank of Japan (BOJ), as well as the People’s Bank of China (PBOC).

“Such trends would unequivocally drive demand for alternative currencies, even unorthodox digital forms that would potentially represent a store of value more faithfully than physical dollars would,” he wrote.

Currency debasement and the prospects of a bleak economic outlook are narratives similar to those voiced by several technological and investment firms and billionaires in the past year.

Electric carmaker Tesla, business analytics firm MicroStrategy, photo-editing app Meitu, and legendary trader Paul Tudor Jones have each turned to invest part of their treasury reserves into Bitcoin in the past year, with Tesla and MicroStrategy leading that list (they have, cumulatively, invested upwards of $3.5 billion in the asset).

Factors for (and against) crypto

As for the various factors of why Bitcoin was better than fiat currencies, DBS said the asset’s decentralization provided ‘power to the people’ while the 21 million limited supply helped anchor it as an ‘effective store of value.’

“Bitcoin circumvents this conundrum as executive decisions are made by the entire body of users of the payment system, reducing the ability of anyone group to discretionarily change the rules of the game,” wrote Fook in the client note.

Other factors noted by Fook were that Bitcoin represented more of a crypto ‘commodity’ than a crypto ‘currency,’ as its high-value density increased ease of portability and the apparent low correlation with other traditional assets providing diversification benefits for potential investors.

Meanwhile, not all was sassy in Bitcoinland. Fook stated several negatives—such as slow transaction speeds and high price volatility—continued to plague Bitcoin alongside the broader concern of the entire crypto market existing in a regulatory gray area. 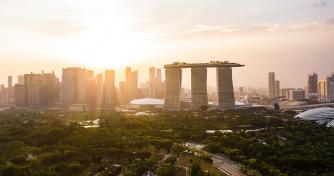 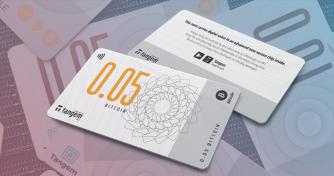 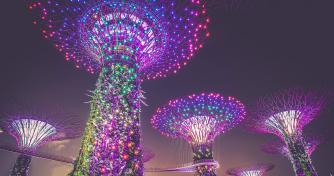