Decentralized Finance (DeFi) applications, currently the hot topic in crypto circles, are doling out millions of dollars to attract user capital and usage. 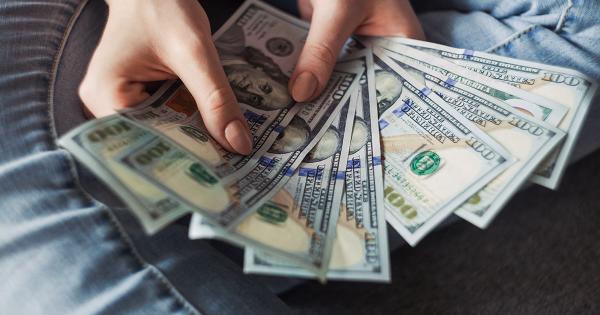 Decentralized Finance (DeFi) applications, currently the hot topic in crypto circles, are doling out millions of dollars to attract user capital and usage.

This is similar to “bounty” campaigns by several ICOs in 2017-18, which were led by massive price declines at the time.

On-chain analytics firm Messari tweeted Monday that DeFi firms are attracting capital to their platforms by distributing millions in their native token.

Compound and Balancer, with market caps of $1.9 billion and $370 million, come out on top; giving out millions in COMP and BAL respectively:

Most of these programs work by distributing tokens that give holders a vote on governance rights on the platforms with the chance to earn a future claim on cash flows, notes Messari.

Holders can, in theory and via polls, vote on enabling distribution that allows for more value capture. Currently, COMP holders can enjoy these distributions for four years until 2024, but voters could change that aspect.

Such “liquidity mining” programs are abound in DeFi-circles. The latter is turning out a huge impetus in the cryptocurrency sector. Observers suggest retail traders and institutional investors are looking to move their capital to the crypto market—especially as “yield farming” becomes attractive.

Compound and Balancer are giving out the most in token incentives, with the overall figure pegged at $25 million as of June 7. This is likely to increase as more firms offer similar programs, partly for promotional and partly for liquidity seeking purposes.

“This network appreciation has led to huge capital inflows which is everything in a world where liquidity is king.”

CryptoSlate’s data on DeFi tokens shows the sector has ballooned to over $3 billion; representing 1.24 percent of the overall cryptocurrency space. The sub-sector has returned over 11 percent to investors in the past week, higher than any other traditional or crypto index:

Interestingly, the top nine tokens are based on Ethereum, with just REN operating on a native mainnet. Analysts are divided on this metric—some say it’s bullish for ETH, while others think the wide availability of stablecoin bridges indicates 2017’s ETH boom might never return.

For now, however, nearly all DeFi activity is taking place on the Ethereum network, which has held up well unlike the CryptoKitties fiasco in early-2018.

An exploit on Compound is allowing users to leverage their initial capital multifold, creating more Compound DAI than real DAI, and a situation that some are terming impossible. 2 min read

The amount of Ethereum locked in Decentralized Finance (DeFi) has hit an all-time-high after one of the most explosive months for deposits on record and is now up 22,400 percent since December 2017. 2 min read