CryptoPunk NFT sold for over $500 million in suspicious sale

A CryptoPunk NFT sold for over $500 million is beginning to draw questions from the crypto community. 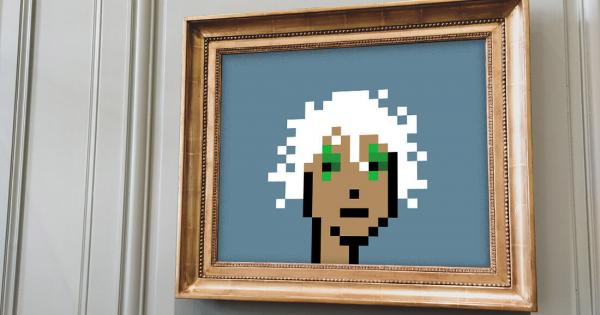 Photo by Sophie Louisnard on Unsplash

In what would rank as one of the most expensive sales in the history of NFTs, a CryptoPunk NFT has just been sold for over $500 million, though analysts have begun to raise questions about the legitimacy of the sale.

According to the CryptoPunk sales feed, the said NFT CryptoPunk #9998 was sold for $532 million, which means it is the most expensive sale in the history of Cryptopunks.

While this is supposed to be celebrated, the crypto community has met the unusual transaction with doubt, speculating that there could be a kind of manipulation in the sale.

Members of the community have pointed out that the new buyer and the previous holder could be the same individual because the CryptoPunk NFT was sold back to the original address that was holding it previously.

Another school of thought believes that the purchase could have been made through a flash loan. If this was the case, it means the sale of the NFT might have been reversed.

A similar case had happened earlier in the year when this method was used to purchase an NFT which left the holder with an intangible amount of the sales price.

With the intention of the buyer and holder unclear, some have speculated that this could just be someone having fun.


You can borrow as long as you guarantee to pay it back within the same transaction. This person borrowed 500M DAI and a ton of ETH and then paid it back while simultaneously purchasing the crypto punk.

Buzz, in trying to rationalize the sale, stated that it was a flash loan. According to him, “This person borrowed 500M DAI and a ton of ETH and then paid it back while simultaneously purchasing the crypto punk.”

The view of Buzz was also shared by @nanexcool who explained the sale as a flash loan.

This is so good 🙂

– Flash loan as much as you can
– List your punk for an insane amount of $ETH
– Buy it
– Other account gives you the ETH back
– Repayhttps://t.co/nlo24twyEx https://t.co/7CLhYAHKb8

The first NFTs to launch on Dfinity's Internet Computer stress-tested the ambitious blockchain project and showed there was a huge demand for its product offering. 2 min read

After his NFT project went viral on Twitter, young Benyamin Ahmed had to clear out the FUD surrounding his identity. 2 min read

Aavegotchi’s native in-game NFT marketplace, Gotchi Bazaar, is the largest NFT marketplace on Polygon with more than $10.9 million in sales over the past month alone. 2 min read