Familiar calls of "tulipmania" fly as ACX and Mycryptowallet both cease operations. 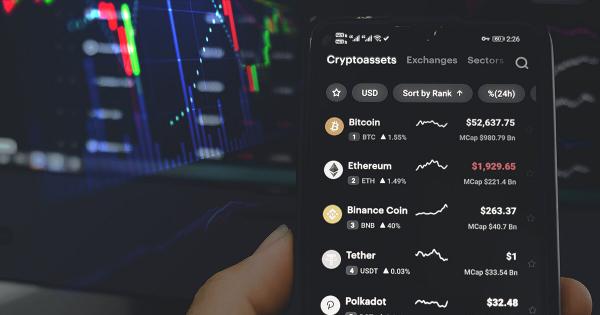 Photo by Sajad Nori on Unsplash

According to the Guardian, $50 million in cryptocurrency is lost between the two incidents, with ACX accounting for the vast majority of the missing funds.

On September 13, the Victoria Supreme Court ordered the freeze of 117 Bitcoin held by  BG and ACX following a dispute between former business partners Sam Lee, Allan Guo, and Jin Chen.

Melbourne-based ACX shut down its operations in early 2020, freezing user accounts in the process. Around 200 investors came forward, claiming a total loss of $7 million (AUS$10 million).

Since then, the forensic accountants have examined the firm’s financial records to discover a black hole closer to $50 million, rather than the $7 million initially thought.

Andrew Yeo, partner at financial services practice Pitcher Partners said he doesn’t know what happened to money belonging to hundreds of ACX customers. But he’s determined to find out.

Two months ago, Pitcher Partners were appointed to oversee the administration of BG; however, Yeo admits he isn’t a crypto specialist.

“It’s clear that there’s a number of channels of investigation which we may have available and determining which ones are best to follow first is not a simple task.”

But now, as liquidation proceedings begin, insolvency firm SV Partners has called on all affected users to come forward.

The fallout from both collapses has prompted lawmakers to speak out against the crypto sector, especially concerning the lack of guarantees and investor protections in place when dealing with digital currency.

“I think that’s one of the things that a lot of consumers don’t understand, that the cryptocurrency held on the exchange is not theirs in the same way. They don’t have direct control over it.”

What’s more, as the crypto space is not regulated to the same extent as the banking sector, users are left in the dark regarding which exchanges are trustworthy and have protections in place to safeguard user funds.

Josh Frydenberg, the Australian Treasurer, said the government is in the process of establishing a crypto exchange licensing system. This is expected to be finalized by the middle of next year.