FTX will retain the naming rights until 2040 in the first-such move for any crypto business. 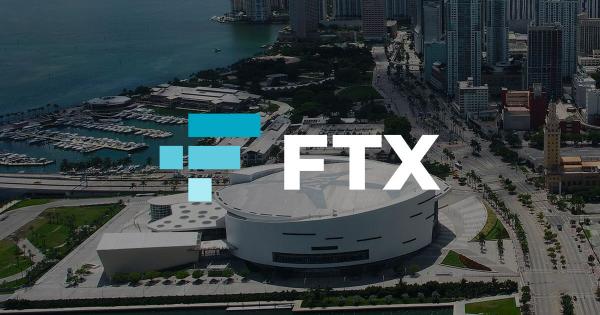 Crypto exchange FTX has won the naming rights of the historic Miami Heat stadium in Florida, a report on local publication Miami Herald said Tuesday. The stadium was formerly known as the American Airlines arena and would now be called FTX Arena.

The arena, which opened at the end of 1999, also hosts concerts and other events, drawing nearly two million visitors per year, the report said.

Yesterday’s move cost over $135 million—a fraction of the exchange’s daily trading volume—and made FTX the first-ever crypto business to win the rights to name a sporting stadium.

The Miami Heat and cryptocurrency exchange @FTX_Official have agreed to a $135M naming-rights deal for their arena.

FTX will be the first crypto exchange to sponsor a major US professional sports venue.

The world is changing.

Miami-Dade County, which negotiated the agreement with FTX in coordination with the Heat, announced the agreement in principle of a 19-year partnership, meaning the exchange shall keep the naming rights until 2040.

The county is expected to get about $90 million over the 19 years after deducting payments to the Heat and other expenses. The latter collects the naming-rights revenue but must pay the team over $2 million each year.

What’s in a name?

Mayor Daniella Levine said she “identified the best possible deal for the county” and that the partnership was expected to have a positive impact across our community. “We are glad to find a partner in FTX ready to invest in Miami-Dade,” she said.

Levine added that FTX would further collaborate with Miami-Dade County to support technology and Fintech education, financial wellness for residents, and other programs. In addition, the exchange has even committed an additional $5 million in contributions to the Miami-Dade community.

Meanwhile, FTX CEO Sam Bankman-Fried said that the hefty move was more than just a mere stadium renaming activity. “This opportunity is more than putting our name on an iconic building,” he said, adding:

FTX was founded in 2019 and has quickly grown to become one of the biggest crypto-trading firms on the planet. As per CoinGecko, its trading volumes exceeded over $6 billion in the past day and over $50 billion in the past week. And it’s now clearly looking to make its mark. 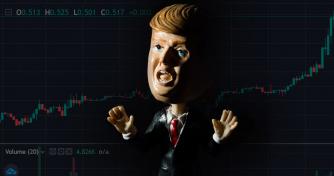 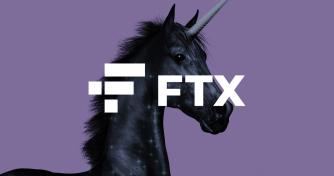 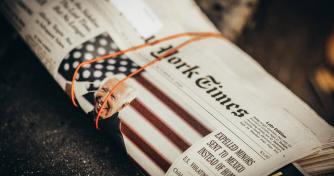