South Korean crypto exchange Bithumb sold 38 percent of its stake to a Singapore-based plastic surgeon for $350 million on October 11, as reported by Reuters. 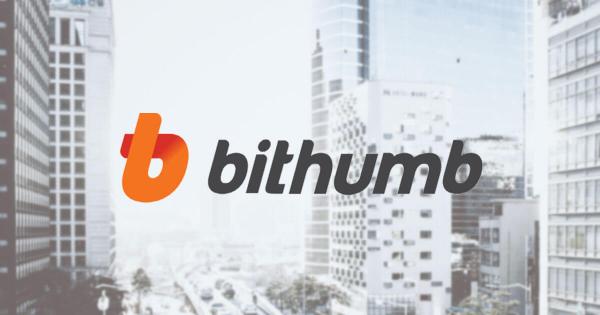 Photo by Pixabay on Pexels

South Korean crypto exchange Bithumb sold 38 percent of its stake to a Singapore-based plastic surgeon for $350 million on Oct. 11, as reported by Reuters.

Founded in 2013, Bithumb averages over a billion dollars in daily trade volume and lists 52 cryptocurrencies. Its significant liquidity is a result of Korean and international traders flooding the platform to take advantage of low fees and easy fiat withdrawals, although the latter is limited to Korean Won only. Added services on the platforms, such as Bithumb Cafe and a crypto-centric “deals” section allow users to spend their profits and attract additional liquidity.

Very less is known about Bithumb’s management team, apart from its CEO Kim Jae-wook and parent company BTCKorea. However, the exchange’s popularity has equated to a valuation of close to a billion dollars, reaching the touching distance of a “startup unicorn.”

As per reports, a part of BTCKorea’s 76 percent of the equity in Bithumb was sold to BK Group, a Singapore plastic surgery business which has shifted focus towards the blockchain and cryptocurrency market. The purchase was priced at 400 billion won, equal to $350 million, and saw BTCKorea part with 38 percent of its equity. After the deal, Bithumb’s public valuation is $880 million, or 1 trillion won.

The move makes BK Group and its owner Kim Byung Gun the largest shareholder in Bithumb’s business, and whether the new management will popularize the business’ activities in other cities, such as Singapore, remains to be seen.

Reports confirmed Kim is an active cryptocurrency investor based out of Singapore, focussing on ICO investments and even founding a crypto-consulting firm called “ICO Platform.”

Bithumb’s acquisition comes months after shareholders revealed that the exchange made profits of $35 million in Q2 of 2018, despite suffering a $40 million hack in June 2018. Earlier this year, the firms suspended new account openings after an issue with its banking provider. While trading volumes were immediately affected in the days following the news, they quickly refused to billion-dollar daily averages after services were restored. 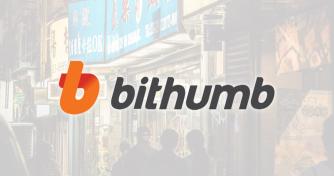 Bithumb Recovers Half of Stolen Funds From $31 Million Hack 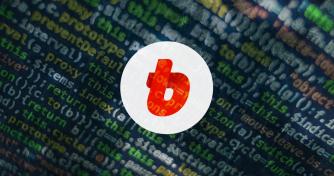