The new system, dubbed Patrior, is designed to replace the inefficient “hub-and-spoke” model for international payments. 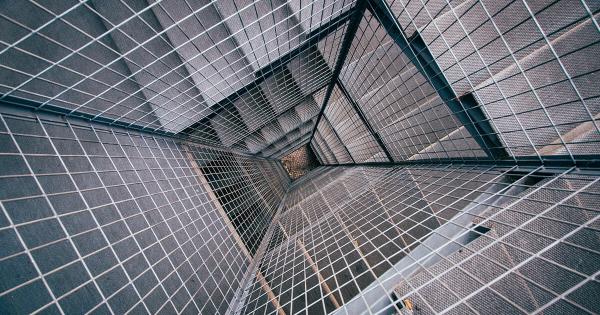 American investment bank JPMorgan has teamed up with Singaporean DBS Bank and holding company Temasek to develop a blockchain-based interbank remittance system, dubbed Patrior, that aims to soothe some of the most common “pain points” in the sector.

“We believe a shared ledger infrastructure such as the Partior platform will change the way payments are cleared and settled, through this first-of-its-kind, wholesale payments rail based on digitized commercial bank money,” said Takis Georgakopoulos, global head of wholesale payments at JPMorgan, in the announcement.

The new platform, in partnership with DBS and Temasek, will leverage blockchain technology and speed up cross-border payments, trade transactions and foreign exchange settlements. https://t.co/zxfCC7RUdT pic.twitter.com/Xu7nWcEJPh

Per the press release earlier this week, most contemporary cross-border payments systems are based on the so-called “hub-and-spoke” model, a paradigm where routes for distribution of something are designed as a series of “spokes” that connect outlying points to a central “hub.”

Amid the emergence of decentralized technologies, such traditional systems are quickly becoming obsolete and result in “common pain points” such as “multiple validations on payment details by banks, which translate to costly and onerous post transaction exception handling and reconciliation activities,” the bankers explained.

Out with the old

To address these issues, blockchain-based Patrior aims to improve the efficiency of digital interbank clearing and settlements by enabling “next-generation, programmable value transfer for participating banks and their clients in real-time” across an open industry platform.

“The current hub and spoke arrangement in global payments often results in delays as confirmations from various intermediaries are needed before a settlement is treated as final,” explained Piyush Gupta, CEO of DBS Bank, adding, “By harnessing the benefits of blockchain and smart contracts technology, the Partior platform will address current points of friction.”

He noted that Patrior will support real-time international multi-currency payments and trade finance as well as foreign exchange and securities settlements made using the delivery versus payment method.

“We are pleased to work alongside DBS and J.P. Morgan to create a global platform that will have tangible impact on global payments. Finding the right approach to payments transformation using new technologies should be a priority as we take our existing infrastructure into the next stage of digitalisation and connectivity,” added Temasek deputy CEO Chia Song Hwee.

Dot.Finance Gets Listed On MXC As Team Announces New Maximizers And Staking Pool

Kingstown, Saint Vincent and the Grenadines, 26th July, 2021 — Dot.Finance, aka.