The IBC protocol opened Terra up to numerous dapps in the Cosmos ecosystem while enabling UST and LUNA to seamlessly hop between chains. 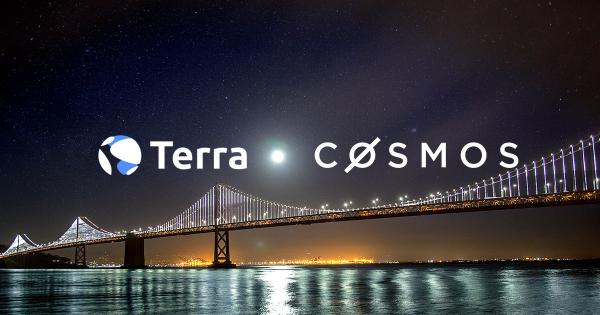 Tendermint’s protocol enables sovereign chains to communicate with each other while allowing the transfer of tokens between Cosmos (ATOM) and other IBC-compatible blockchains.

By further increasing the network’s interoperability capacity, IBC is expected to significantly boost Terra’s use case, unleashing UST and LUNA in the Cosmos ecosystem.

“Proposal 128 to initiate IBC on Terra has passed, meaning that IBC is now live on the Terra mainnet,” read the announcement on Twitter.

1/ Proposal 128 to initiate IBC on Terra has passed, meaning that IBC is now live on the Terra mainnet 🙂https://t.co/4aIjkdDBBH

Stay tuned for once the relayer channels are set up, and users can begin transferring tokens between Terra and the Cosmos ecosystem from Station.

“Asset transfers, data availability proofs, and more can all be seamlessly ported between Terra and IBC-enabled chains in the Cosmos ecosystem,” Terra developers added.

“For Terra, IBC paves the inter-chain highways of DeFi with $UST as its leading stablecoin, asset quote currency, and exchange medium,” they continued in a thread, reminding how Cosmos, as a decentralized network of independent parallel blockchains, is a fertile new frontier for Terra’s native stablecoin, UST.

According to Cosmos Cap, which keeps tabs on Cosmos market capitalization, LUNA is the second crypto in the ecosystem.

With its current $16,8 billion market cap, Terra’s native crypto is one step behind Binance Coin (BNB).

This milestone followed a recent successful launch of Wormhole V2 support for Terra, which enables UST and LUNA to be seamlessly ported to Ethereum, Solana, and Binance Smart Chain, using a single unified interface.

Both launches are expected to significantly reduce friction for Terra’s native cryptos moving from one blockchain to another.

According to Do Kwon, co-founder and CEO of Terraform Labs, the South Korean company behind the blockchain project Terra, who expects the demand for UST in cross-chain environments to accelerate, the protocol’s native stablecoin could potentially reach the $10 billion market cap mark by this year’s end.

While Kwon’s $10 billion market cap prediction for UST this year might sound too bullish, overtaking DAI, with a current market cap at $6,47 billion, appears within reach. 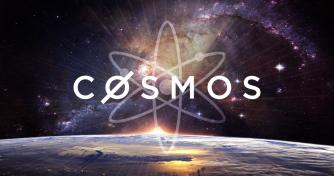 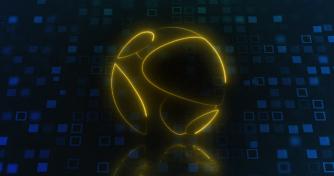 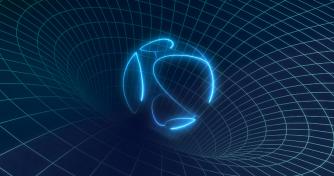