Cryptocurrency has paved the way for a true, decentralized network experience. 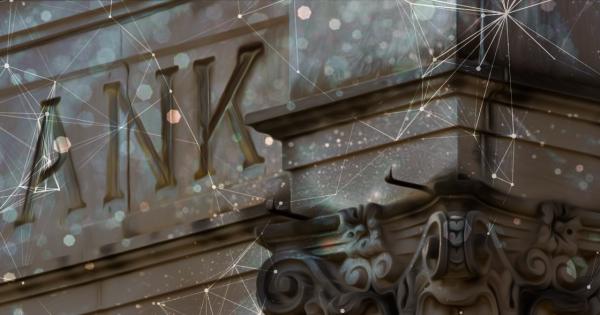 Decentralized exchanges aren’t typically as flashy and well known as a site like Bittrex, but they keep the trade between the two who are making the trade with no intermediary.

In a decentralized exchange, there is no third party that holds your money. You own your Ethereum or token until the moment you trade it.

To the contrary, centralized exchanges function as a bank would. They are a third-party middleman that holds your funds within their own network.

As the crypto-trading world matures many experienced users are turning to decentralized exchanges.

Some examples of the well-known centralized exchanges include:

What’s great about centralized exchanges is their ability to incorporate the traditional financial world into cryptocurrencies. The market cap of Bitcoin is still small relatively to many publicly traded companies and it will definitely need the support of financial institutions and banks for it to grow.

Apple, Inc. stock, for example, is around 10 times bigger than Bitcoin as of October 2017. Since these institutions are centralized, Bitcoin and cryptocurrencies seem very radical in their approach to creating a completely decentralized network. Centralized exchanges show that the two worlds can work together to benefit the people and its investors.

Centralized exchanges not only bring in institutions, but they bring in everyday people to the scene. They are very easy to use; one of the hardest things about Bitcoin to a new user is getting started.

Setting up a digital wallet sounds complicated, and exchanges like Bittrex use a third-party feature that holds your tokens and money for you. This simplicity makes using and trading Bitcoin similar to PayPal.

Some examples of the well-known decentralized exchanges include:

Decentralized exchanges, however, are a bit more difficult to use. Most people who use them are experienced in the world of buying and selling . These exchanges are becoming more popular and stay true to the concept of Bitcoin and blockchain: Bitcoin, and many cryptokens, are decentralized currencies.

So, it would make the most sense to use a decentralized exchange. In this kind of trade, the user owns his/her tokens in a digital wallet on their computer, and the money only leaves the user’s wallet when the trade commences.

There is no need for a third party to hold the money for you, because the trade happens from user-to-user. Ethereum smart contracts and the blockchain create a “trustless escrow service,” making it the safest possible way to trade.

In addition to exchanges, there is another way that trading may happen in the future.

Atomic Swaps are a very new concept that makes trading between different coins easier, and without requiring a third party. It uses hash time-locked contracts (HTLCs) to ensure that both parties will trade the tokens.  It’s similar to shapeshift, but without the large fees. Atomic swaps require both blockchains to be on the Lightning Network.

Litecoin and Bitcoin, for example, use the Lightning network, and there have been successful atomic swaps between the two coins. It is a parallel concept to decentralized exchanges, but there has been a lot of hype over this concept and it has been gaining traction.

Chances are that you have grown up using a central bank to hold your money. Our whole financial system has been designed to work in a centralized way. Sounds a bit weird that we trust other people with our money more than ourselves, but this economy has been working well in this way for many generations now.

This is what makes Bitcoin such a revolutionary idea. For us to become our own banks is the inevitable future. Having a digital wallet and a decentralized exchange, which we use to buy and sell directly to other people, completely cuts out the use of paying banks for this service.

It can also empower users to understand the concept of decentralization and how it will play a huge part in our future economy.