Paxos's license was approved by MAS, while Circle only got its in-principle approval. 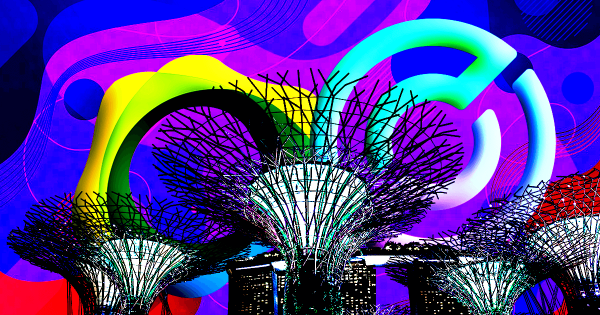 Paxos is the issuer of Paxos Standard (USDP) and the co-issuer of Binance USD (BUSD). On the other hand, Circle is best known for issuing USD Coin (USDC) and Euro Coin (EUROC).

By securing its approval from the MAS, Paxos became the first U.S.-based blockchain that got approved by Singapore. Paxos’ new license will allow it to offer all its blockchain products and services in the country. It will also enable Paxos to support its current partners in their efforts to expand in Asia.

Circle’s in-principle approval already grants it specific capabilities, including offering its digital payment token products and cross-border and domestic transfer services within Singapore. Circle’s Co-Founder Jeremy Allaire referred to the country as the “world’s leading financial hub” and added that the country has critical importance in Circle’s expansion plans.

Singapore was known for its pro-crypto attitude for years. However, the recent winter market changed Singapore’s stand towards crypto. Especially after the Singaporean-based 3AC collapsed, the MAS publicly stated its discomfort with the possible malicious activities within the crypto industry.

“We have no tolerance for any market bad behaviour. If somebody has done a bad thing, we are brutal and unrelentingly hard We have been called out by many cryptocurrencies for not being friendly.”

From then on, the MAS turned its efforts to tighten crypto regulations and re-consider its friendliness. In August, the county signaled to introduce of a new regulatory framework that could better protect retail investors.

In October, the MAS offered two regulatory bills on crypto regulations. The new papers were written based on the idea that cryptoassets were “inherently speculative and highly risky” and introduced a series of measurements to limit the activities of digital payment token services and stablecoin issuers. 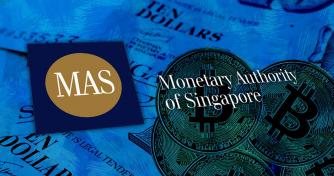 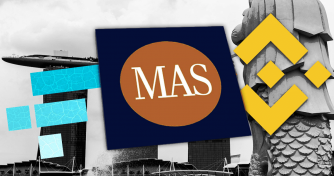 Singapore’s attempt to separate blockchain usage and crypto will not work: Vitalik Buterin