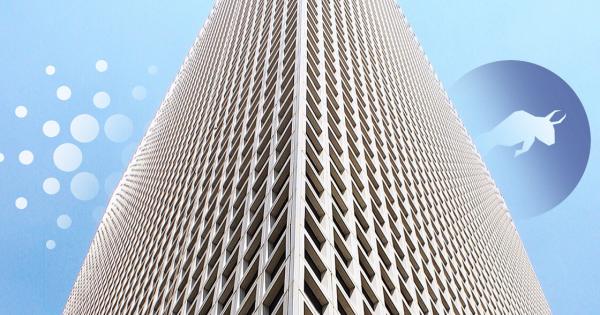 According to Trevor Koverko, the co-founder of Polymath, Polymesh is a blockchain that is looking to change how companies issue securities and track equity. Koverko stated:

“[Polymesh] is purpose-built, since security tokens have unique needs and characteristics that demand a specific foundation. Ultimately, we want to marry issuers, investors and regulators together, which is what the layer one architecture is designed to do.”

Such a system comes at a desirable time. Utility tokens and other cryptocurrencies considered commodities, such as bitcoin, still fall into a regulatory gray space based on the lack of clear guidance from the U.S. Securities Exchange Commission.

However, the regulations around securities or equity are already established. Building such a system is more a matter of compliance around tokenization and the treatment of data rather than challenging the classification of these crypto-assets.

Should Polymesh gain traction, it could serve as a more regulated alternative to fundraising via initial coin offering (ICO), which saw its peak in January of 2018. However, Hoskinson suggests Polymesh has its sights set on more than just the cryptocurrency markets:

“There are quadrillions of dollars of financial securities, and building a blockchain to secure them is an incredibly exciting task.”

Polymath currently operates on Ethereum but is working on deploying its own blockchain because of limitations (or lack thereof) of the network.

Ethereum is engineered in such a way where it is intentionally difficult to censor transactions. As pointed out by Hoskinson, actions such as freezing or reversing a transaction are necessary for a functional system that manages securities. Koverko noted:

“All the best features of Ethereum are actually bugs for security tokens. We see a coming stampede of security tokens, but it’s more complicated than the first wave of utility coins due to all the regulations, compliance issues, and data.”