NEAR Protocol, which touts itself as an Ethereum 2 competitor, has raised over $21 million from Andressen Horrowitz (a16z), just days after the latter announced a $515 million fund for expanding its cryptocurrency investments division. 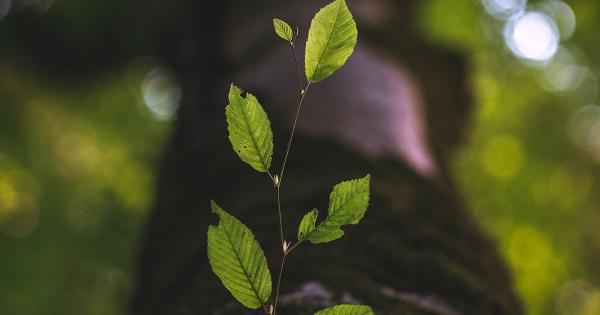 Photo by Taha Mazandarani on Unsplash

NEAR Protocol, which touts itself as an Ethereum 2.0 competitor, has raised over $21 million from Andressen Horrowitz (a16z), just days after the latter announced a $515 million fund for expanding its cryptocurrency investments division.

As per an official announcement on May 4, NEAR Protocol closed the $21 million via a token and equity sale led by a16z, a crypto venture fund. Last week, the fund stated its new $515 million reserves were dedicated to investing in “high-performance blockchain” and distributed protocol building platforms.

Past investors Pantera Capital, Electric Capital, Blockchange, and a few newcomer funds also participated in the funding round.

The project confirmed the launch of its mainnet and stated developers can now develop blockchain-based applications, along with expecting the release of native tokens for microtransactions and transfers at a later date.

“Developers can actually deploy production apps while the network gets more decentralized and is ultimately handed off completely to the community over the next several months.”

Ethereum, Bitcoin, and a lack of progress

The potential rise of Open Web — a term used for the “economy” of decentralized applications and stateless microtransactions — and the lack of apt developer tools to facilitate the same is giving rise to firms like NEAR.

Ethereum, the world’s second-largest public blockchain by market cap, is used by institutions globally but suffers from a lack of scaling and network congestion during peak periods.

While millions of dollars and thousands of man-hours have been put into developing open-source platforms, the overall progress is slow, faces delays, suffers a lack of coordination, and even spurs riffs amongst key developers.

Both Bitcoin and Ethereum are affected by the lack of oversight and singular leadership, which is a key USP of decentralized networks but also proving to be a hindrance.

But Ethereum’s developers are closing in. The long-awaited shift to “Senerity” sees the protocol move towards a Proof-of-Stake consensus design while introducing sharding to eliminate past issues.

Last week, as CryptoSlate reported, Ethereum successfully launched an important interoperability testnet pertaining to the 2.0 version, which was termed “successful” by developers and has reported no issues since.

NEAR’s framework has been two years in the making and claims to be more scalable than Ethereum. The former even operates its protocol on a similar design as Ethereum — using “sharding” to ensure faster confirmation times and quick transactions.

While NEAR’s announcement uses the same buzzwords as every crypto company that positions itself as an alternative to Ethereum does, it remains to be seen if developers move to newer public blockchains ahead of the latter.

Despite a market downturn, cryptocurrency is drawing more institutional investor attention now than ever before.