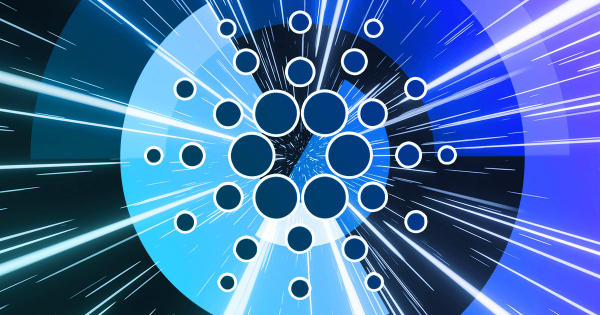 Input-Output Hong Kong (IOHK), the parent company for the Cardano blockchain, announced the launch of an Ethereum Virtual Machine (EVM) sidechain alpha on June 12 and added that the sidechain is currently available on the testnet.

The launch means it will now be possible for developers to build Solidity-based applications on Cardano.

The future is interoperable. pic.twitter.com/sCK9XIuFll

The announcement comes less than two months after the firm published a blog post titled, “Interoperability is key to blockchain growth,” where it discussed some of its side chains, including the permissionless EVM sidechain.

This sidechain will allow developers to write Solidity smart contracts on Cardano, create EVM compatible DApps, and ERC20-compatible tokens (and in time, their own sidechains) while gaining many of the benefits of Cardano. That means users will benefit from far lower fees and faster settlement times on a more environmentally sustainable blockchain.

The number of interoperability upgrades on Cardano has significantly increased. Mikomedia, a sidechain protocol, launched on the network in March.

The Cardano-based protocol allows developers to create EVM-compatible smart contracts that are executable on Mikomedia C1.

It is also planning to create side chains that will support interoperability with other networks like Solana.

Additionally, in April, Wanchain announced a noncustodial and bidirectional cross-chain bridge for Cardano. Wanchain currently has bridges connecting to over 15 L1 and L2 networks.

Interoperability appears to be a significant focus for Cardano as it continues with its development drive. The network is set for its highly anticipated Vasil hard fork by the end of June.

IOHK also revealed that developers are now building more than 1000 applications on the Cardano blockchain.

Cardano’s ADA is one of the few digital assets bucking the general market decline. According to CryptoSlate data, the token has seen its value increase by over 13% within the last 24 hours to $0.5043.