Cardano (ADA) Pioneers have nothing but praise for the Shelley friends and family testnet Priyeshu Garg · 2 years ago · 2 min read
This article is more than 2 years old...
News › Cardano › Technology 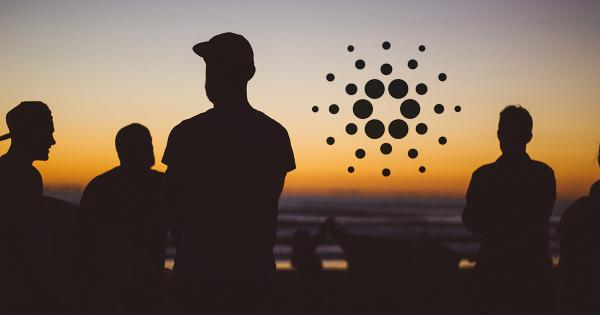 Photo by Tim Marshall on Unsplash

In the fourth development update regarding the Shelley testnet, Cardano’s head of delivery Christopher Greenwood said that the team received overwhelmingly good reviews from users. More than 50 pioneers have set up and operated 81 stake pools, achieving major success that is set to open up the testnet to the wider public next week.

The friends and family Shelley testnet has entered its 4th week with raving reviews from users. In the latest Shelley testnet development update, Cardano’s head of delivery Christopher Greenwood commented on the progress made so far and shared some of the plans the company has set in the weeks that lie ahead.

According to Greenwood, the pioneers that have been testing Shelley have been overwhelmingly satisfied with the experience. There are currently over 50 pioneers, which include some of the stake pool operators from the Incentivized Testnet (ITN), which have set up 81 stake pools that have so far run successfully.

The pioneers have gone through all of the exercises in the testnet, which include delegating, changing pool parameters, and transaction submitting, with most saying that the only bugs they encountered were “cosmetic.”

What lies ahead for Cardano

At the end of this week or at the beginning of next week, there will be a “wrap up” of the pioneer testnet, where the Cardano team and stake pool operators will discuss on how to move the testnet to the next level.

The wrap-up, according to Greenwood, will be followed by other major developments the team has scheduled for this month.

The Adrestia API integration has been progressing really well, he said in the product update video, adding that it will be released by the end of the month. Cardano’s hard fork combinator, which will essentially allow it to bridge the difference between the Byron and the Shelley era. It’s getting its own internal testnet for the Cardano team to use in the next few weeks.

The balance check for the Incentivize Testnet (ITN), which will be used to confirm the balances stake pool operators have amassed during the testnet, is also on schedule and should be deployed this month.

Cardano wallet Daedalus and the Cardano blockchain explorer are currently being integrated into the Shelley mainnet, but Greenwood didn’t share any concrete dates for their deployment. 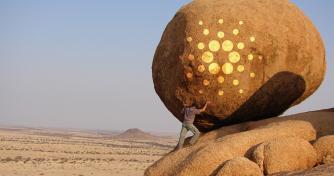 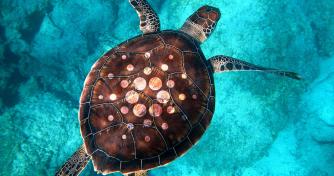 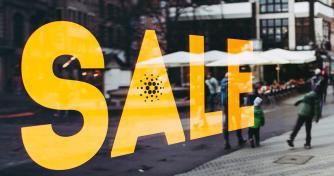