Bruno Le Maire: France One Step Ahead in Blockchain Revolution

The recent G20 financial summit in Buenos Aires is currently the fulcrum upon which the future of cryptocurrency regulation balances, with financial leaders from the top 20 largest economies in the world announcing a July deadline for the implementation of new regulatory standards. 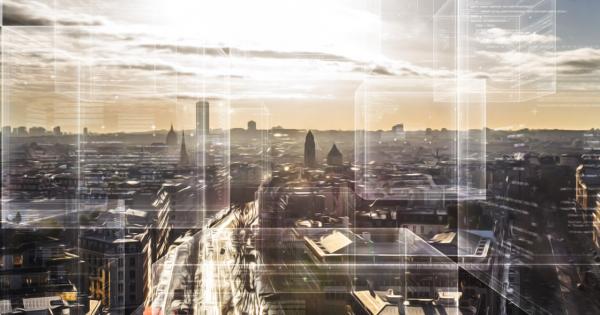 Photo by Rob Potvin on Unsplash

The recent G20 financial summit in Buenos Aires is currently the fulcrum upon which the future of cryptocurrency regulation balances, with financial leaders from the top 20 largest economies in the world announcing a July deadline for the implementation of new regulatory standards.

French Minister of Finance Bruno Le Maire, however, has taken a strong pro-crypto stance, highlighting the critical role cryptocurrencies are beginning to play in the world economy.

Le Maire published an op-ed on French finance platform Numerama earlier last week, announcing a bullish position on cryptocurrency and emphasizing the importance of blockchain technology to the future of France, stating that the country “will not miss the blockchain revolution.”

“France is one step ahead in FinTech. A revolution is underway, of which bitcoin was only the precursor. The blockchain will offer new opportunities to our startups, for example, with initial coin offerings that will allow them to raise funds through tokens.”

“There is evidently a risk of speculation. We need to consider and examine this and see how (…) with all the other G20 members we can regulate bitcoin.”

France is no stranger to revolution — Finance Minister Le Maire now appears to have adopted the potential impact of the blockchain revolution wholeheartedly, stating in his op-ed that widespread cryptocurrency adoption could potentially disrupt not only “daily practices in the banking and insurance sectors, financial markets, but also patents and certified acts.”

While Le Maire is explicitly positive regarding the impact of cryptocurrency on the global economy, the Minister has also highlighted the importance of regulation in the cryptocurrency sector, stating that “No consumer … or entrepreneur can carry out a transaction, can invest, or can develop a business in a regulatory vacuum.”

Le Maire’s statements echo those of Spanish Economy Minister Román Escolano Olivares, who stated at the G20 summit that cryptocurrencies are “not a threat” to the global financial system:

“The general agreement we have reached, is that right now we cannot think that crypto-assets are a risk to global financial stability, but it’s a subject we need to actively monitor.”

The cryptocurrency market experienced a strong positive rebound on the 18th of March after the announcement of a more moderate stance toward crypto regulation from G20 watchdog chairman and Bank of England Governor Mark Carney.

The overall reaction of G20 financial summit members to the issue of cryptocurrency regulation has been demonstrably positive — while no concrete regulatory responses have been announced, pro-crypto sentiments expressed from leading economic influencers such as Le Maire and Olivares show that cryptocurrency regulation, when it does come, will be established with an appreciation for the revolutionary potential of distributed ledger technology.