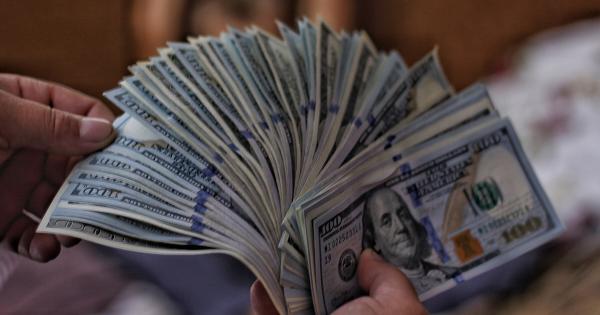 Blockstack – a “decentralized computing network and app ecosystem” – announced in a recent blog post that they hit a massive network milestone of acquiring one million users on the platform, allowing them to unlock $6.8 million in additional funding, per the terms of their 2017 crypto token offering.

It is important to note that this shocking news regarding the platform’s meteoric growth has drawn the skepticism of analysts within the crypto industry, with some noting that it seems to be a simple money grab.

Recently, it was announced that Blockstack had passed the one million verified user milestone, thus allowing them to access $6.5 million in achievement-based funding that was locked following their crypto token raise in 2017.

When Blockstack conducted its Initial Coin Offering for the crypto token associated with their platform – dubbed STX – they put in place a legal mechanism that would only allow them to access portions of the funds raised from investors based on their achievements.

This type of system incentives the team to reach goals in an expedited manner, and it offers some peace of mind to investors.

In spite of this, the merit of this system is now being questioned, as some analysts believe that the company may simply be lying about their growth in order to access the locked funding.

Larry Cermak, the Director of Research at The Block, mused this possibility in a recent tweet while referencing the news about Blockstack’s massive user growth, saying:

Blockstack clarifies that users are not the same as “usernames”

The blowback from their announcement regarding having one million users led them to address the controversy in a follow-up blog post, in which they note that they have on-boarded over 1 million registered usernames, not users, claiming that this fits the initial premises of their ICO’s original legal parameters.

It does appear that this whole imbroglio has boiled down to a debate surrounding legal jargon, but the bottom line is that this milestone achievement allowed the company to unlock a significant amount of capital – regardless of whether or not it was achieved legitimately.

This controversy also shines a light on the fact that it is difficult for investors to verify a crypto project’s quantifiable progress.

This post was last updated on May 7th, 2019 at 11:54 pmThe Harvard University endowment fund made an unprecedented investment in the cryptocurrency tokens of blockchain startup Blockstack, enabling the company to raise $48 million in its private token sale.