Radix, a public trustless decentralized ledger, plans to replay 10 years of Bitcoin transaction history with full signature and transaction validation in under an hour. 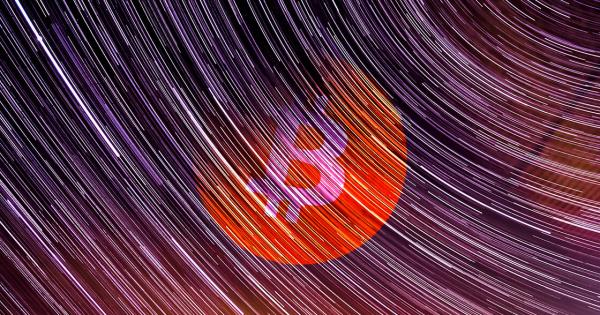 Radix, a public trustless decentralized ledger, plans to replay 10 years of Bitcoin transaction history with full signature and transaction validation in under an hour.

A new layer for the internet

Radix describes itself as a new layer for the internet, where data, money, and other assets can be transacted quickly and easily. It was created as an alternative solution to blockchains and the issues they present, including lack of scalability and high risk of centralization.

As a decentralized layer technology, it does not have a blockchain. Instead, it uses a new structure, dubbed ‘Tempo, and a consensus mechanism that allows it to create a secure and scalable system for distributed storage and data access.

There are two main pillars on which the network is governed:

Radix can run on almost any device since it is API driven allowing for an endless number of devices from TVs to smartphones to be able to connect to the network.

On June 12, at 9:30 AM Eastern Time, Radix replayed the entire 10 years of Bitcoin’s transaction history on its ledger, with the full transaction and signature validation, on a network of over 1,000 nodes distributed evenly throughout the world.

Radix announced on Twitter they achieved 1,089,887 transactions per second during the test.

Today, while replaying #BTC history, we've peaked at over #1MTPS! In case you have any questions about our test, head on to https://t.co/YCzlsYXB9Y pic.twitter.com/VEUSK0AWEr

The team behind it wants to show that the technology to transfer ownership of value without a central authority exists and can scale as the internet has done it.

With the mission to “give anyone, anywhere friction-free access to the digital economy,” Radix emphasizes that it has built a protocol that can work for 7.5 billion people and 500 billion devices simultaneously. The team has been running different tests on the network to simulate real-world conditions and on its latest one, it was able to reach more than 1 million transactions per second.

Different analysts, such as Willy Woo, are excited to see whether Radix will be able to run the entire Bitcoin ledger transaction history, which has more than 460 million addresses, within an hour.

Aurora Chain Aims for 2000 TPS In Competition with Ethereum

Announced at the “Beyond the Blocks” press conference held in Seoul, Aurora Chain is an improved smart contract platform that utilizes unique consensus mechanisms and blockchain features to create a more secure, efficient environment for decentralized application (dApp) development.