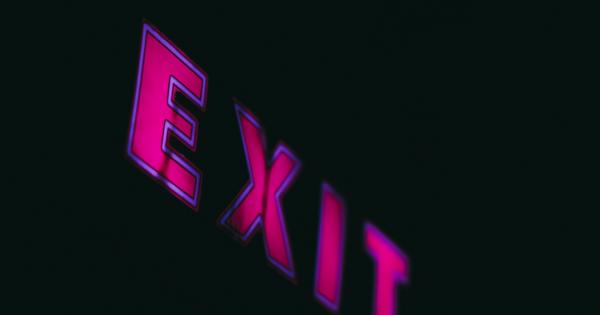 After 14 years, Cohen has officially removed himself from BitTorrent Inc. and its new parent company Tron, reports TorrentFreak.

In an email exchange, TorrentFreak discovered that Cohen’s BitTorrent email address no longer exists. During a follow-up, TorrentFreak asked Cohen if he no longer has an official role at BitTorrent; to which, he replied: “That is correct.”

Tron and BitTorrent have yet to release an official statement on the matter.

In mid-June, Tron Foundation CEO Justin Sun acquired BitTorrent for $140 million in an effort to achieve “the world’s largest decentralized ecosystem.” Through the merger, Sun plans to monetize BitTorrent’s traffic by paying TRX to seeders on the network.

Founded in 2004, BitTorrent is the owner and operator of popular torrent client µTorrent, which reportedly has more than 100 million active users and runs up to 40 percent of the world’s internet traffic on a daily basis, according to its website.

Cohen’s sudden leave from BitTorrent may not be unexpected, as he has been openly vocal in his criticism of popular cryptocurrencies. Taking to Twitter, Cohen called Bitcoin “fundamentally flawed” and a product of “goldbuggism.”

Bitcoin is, at core, a form of digital goldbuggism, which is even more ridiculous than regular goldbuggism. Now stop asking me about it.

Moving on from BitTorrent, Cohen is pursuing his own cryptocurrency called Chia. Based in San Francisco, Chia is an environmentally friendly digital asset “focused on improving cryptocurrency infrastructure.”

On Aug. 14, Tron announced via Twitter that BitTorrent had garnered the 100 million votes needed to become a network super representative (SR).

Although Cohen removed himself before the Tron acquisition, it appears others on the BitTorrent team are embracing their new partnership.

BitTorrent just got elected by the community as one of the 27 #TRON Super Representatives, check out this video and learn more about their team and mission! @BitTorrent $TRX pic.twitter.com/XtJ6E2Arn1

In the tweet, Joe Joyce, director of engineering at BitTorrent, expressed excitement for the company’s growing involvement in Tron:

“I want to thank the Tron voting community for electing BitTorrent as a super representative. Everyone here is really excited about being an SR, and we really look forward to working with the other SRs to ensure the future of a decentralized internet.”

Tron and BitTorrent’s plans for collaboration as the “the world’s largest decentralized ecosystem” have yet to be revealed.