Available information has shown that Nigeria has recorded tremendous growth in its crypto P2P trade volume despite the imposed restrictions on the sector by the government. 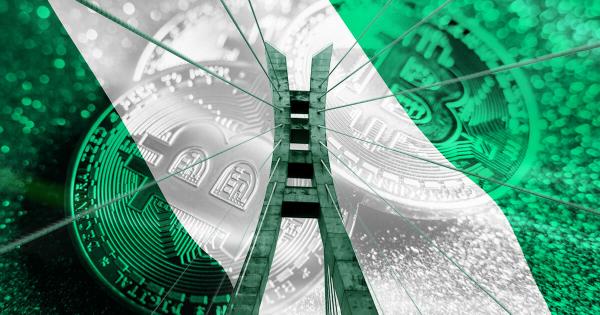 Despite the crypto ban in Nigeria, the country has recorded massive growth in its peer-to-peer bitcoin trade volumes in recent times.

Per the data, in the months of April and May, trades of $35.2 million and $34.9 million were recorded. The lowest trading volume that has been recorded happened in the month of February where $31 million worth of the crypto assets were traded.

This means that the country’s interest in crypto has continued to grow despite the ban imposed on trading by the apex bank of the country. It would be recalled that the Central bank of Nigeria ordered all financial institutions within the country to stop offering their services to crypto-related firms. The bank went ahead to threaten defaulters with sanctions if they fail to comply with the policy.

Since then, citizens of the country have sought an alternative way of accessing the industry and have consistently recorded growth in their trading volume.

Nigeria is not the only African country that has continued to record growth in its crypto space. The report also shows that other countries in the continent are also growing massively in the crypto space.

Per the report, Kenya is the second African country to record massive trading volume. Though its volume dropped to around $13 million, this is the first month in which its upward trajectory had declined. This means the country traded volume had been positive for the most part in 2021.


Also, Ghana traded volume has usurped that of South Africa. The west African country saw its volume reach double figures for the month of June, making it 3rd on the list. While South Africa now ranks as the fourth with a trading volume of $7.7 million. 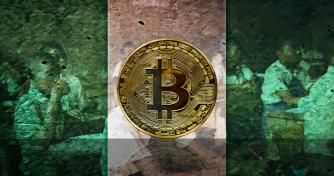 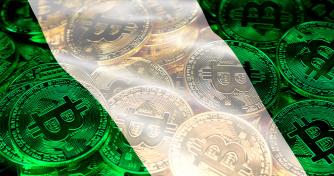 Nigerian central bank does a U-turn on Bitcoin ban, saying they now “allow” it 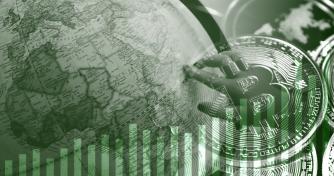