The Central Bank of Nigeria (CBN) reminded financial service businesses that dealing with cryptocurrency is prohibited. 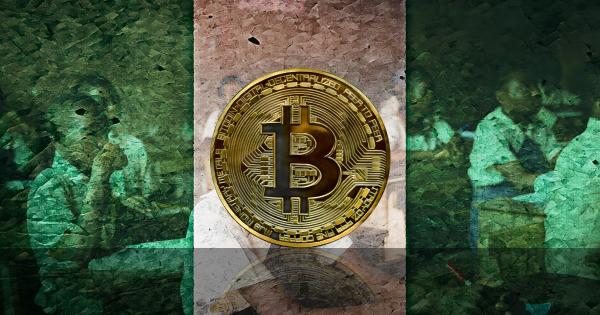 Image by Chickenonline from Pixabay

The Central Bank of Nigeria (CBN) reminded financial service businesses that dealing with cryptocurrency is prohibited. The letter, signed by Director Bello Hassan, warned of severe regulatory sanctions for those failing to meet the directive.

“Accordingly, all DMBs, NBFIs, and OFIs are directed to identify persons and/or entities transacting in or operating crypto currency exchanges within their systems and ensure that such accounts are closed immediately.”

This, the bank believes, is necessary to protect against the risks related to cryptocurrency.

Dealing in or trading cryptocurrency in Nigeria is not illegal. However, the CBN does take a dim view of the private digital currency sector.

In 2018, they issued a statement saying cryptocurrencies are not recognized as legal tender. What’s more, they warned that there is no come back should things go wrong.

Despite this, Nigeria is still the biggest cryptocurrency market in Africa. In fact, a confluence of reasons makes Africa ripe for digital currency expansion. This includes poor access to banking services, a young tech-savvy demographic, and local currency instability.

Ekene Ojieh, the Head Of Public Relations at analytics firm Buffalo Chase touched on several of these points by saying:

“It’s easy for a young country like Nigeria to adopt the use of bitcoin because a large percentage of its population falls within the age range that is tech-savvy. Although, that’s not the only reason why many Nigerian youths adopt bitcoin.

Nigerian youths prefer to secure their assets in bitcoin or stablecoins because naira like every other fiat currency is susceptible to inflation.”

Based on this, it seems as though the CBN is fighting a losing battle.

Nonetheless, the CBN isn’t the only central bank renewing its efforts to clamp down on cryptocurrency. Much like Nigeria, authorities in India are running a hard-fought battle to stifle the cryptocurrency industry.

The Indian Supreme Court struck out a ruling by the Reserve Bank of India (RBI), banning banks from dealing with cryptocurrency in March last year.

However, lawmakers recently tabled The Cryptocurrency and Regulation of Official Digital Currency Bill. This bill provides a framework for a central bank digital currency, while also outlawing private digital currencies.

Nischal Shetty, the Founder of crypto exchange WazirX, has stepped up his #IndiaWantsCrypto campaign. He is calling for a grassroots response by contacting Members of Parliament to oppose the bill. 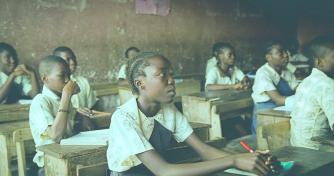 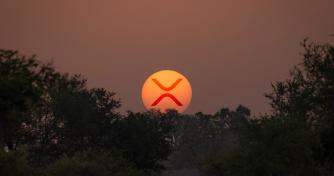