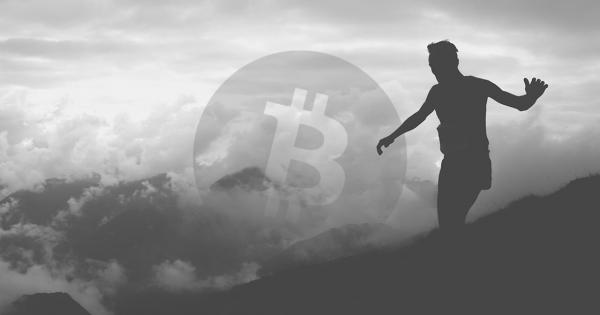 Bitcoin has stolen the spotlight as it moves above $12,000 again following a seven-day rally. The pioneer cryptocurrency continues to decouple from the rest of the market while altcoins are lurking without any major price action. As the uptrend unravels, this technical analysis will explore the different scenarios where Bitcoin could go in the next few days.

The Adam and Eve double bottom pattern seen on the 1-day chart was validated the moment Bitcoin moved above $10,800. This is considered a bullish reversal formation that occurred after the price of Bitcoin dropped on July 17 to $9,070 to form a V-shaped valley, rose all the way up to $11,100 on July 20, and then pulled back again to form wider and more rounded valley near the price of the first one from July 23 to Aug. 2.

As the buying pressure increased, BTC broke above the middle peak of the Adam and Eve double bottom pattern signaling that it was targeting $12,550. So far, Bitcoin has gone up to $12,300, which is very close to the target given by the bullish reversal formation. Therefore, the Adam and Eve double bottom pattern can be considered complete and now Bitcoin could try to pull back to the breakout point, $10,800, before the continuation of the bullish trend.

Even though the Adam and Eve double bottom pattern forecasts a retracement after completion, there also appears to be a bull pennant developing on the 1-day chart indicating more upward momentum. This is a continuation pattern that develops after a strong upward movement, known as the flagpole, and is succeeded by a consolidation period, known as the pennant, that tends to break out on the direction of the previous trend.

At the moment, Bitcoin is breaking out of the bull pennant and could be targeting a 45 percent upswing from the breakout point, which was determined by measuring the height of the flagpole. If this bullish formation is indeed validated, then BTC could go as high as $15,650.

If Bitcoin is bound to continue surging as the bull pennant predicts, it will first have to break through the major resistance cluster given by the yearly high of $13,870. However, the TD Sequential Indicator is on a green seven candlestick, which indicates that in two days a sell signal will be given in the form of a green nine candlestick. This bearish signal could have the potential to momentarily change the direction of the trend allowing BTC to correct before the continuation of the uptrend.

As a result, Bitcoin could soon pull back to around $11,000, like the Adam and Eve double bottom pattern forecasts before it continues its path to new yearly highs.

On the bigger picture Bitcoin remains bullish, despite the recent correction that it had. Now after a seven-day rally that has taken its market valuation up around 30 percent, there are different indicators that pinpoint that another short-lived retracement could occur. As a matter of fact, Bitcoin could drop down to $11,000 in the next few days before it tries to aim for the $15,650 target given by the bull pennant that is forming on the 1-day chart.