The stated requirements for Tesla to start accepting Bitcoin payments may now have been reached. Will Elon Musk acknowledge the positive trend? 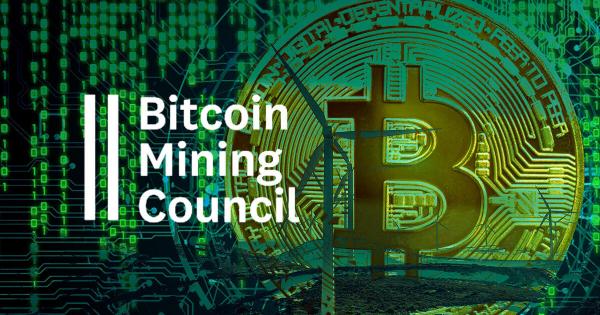 The Bitcoin Mining Council has released a report that confirms that 58.4% of Bitcoin mining comes from a “sustainable electricity mix.”

Musk joined a call with the council in 2021 to discuss the future of Bitcoin mining and its potential to move towards renewable energy. He stated that the result of the call was “promising.” Thus, there have been open lines of communication between the Tesla CEO and the council in the past. Whether the communication is still available is unknown, but Bitcoin investors will be keen to know if and when, Musk will again declare his support of the leading cryptocurrency.

The rationale for exploring whether Tesla will again accept Bitcoin comes from the fact that when they first made the announcement, the price of Bitcoin rose over 50% in the following two weeks. Then, just a few months later, Musk took to Twitter to announce that Tesla would no longer accept Bitcoin due to concerns that mining was too reliant on fossil fuel power.

Director of Growth at Kraken, Dan Held, replied directly, “Over 74% is powered by clean energy.” Further, in response to the move for Tesla to stop accepting Bitcoin, Nigel Green, CEO of the deVere Group, said. “Those issues surrounding the environmental impact have not come up in the last few months.”

Tesla has historically made a lot of its income through the sale of carbon credits. Critics questioned whether the move was made due to a need to ensure Tesla continued to be capable of earning money through carbon credit sales.

One of the critical factors Musk listed for Tesla to accept Bitcoin as means of payment was, the need for a positive trend regarding renewable energy usage in mining. Earlier this year, the council stated that just 46% of Bitcoin mining used renewable energy. A recent report said that the use of renewable energy by the  Bitcoin network,

“had increased approximately 59% year-on-year, from Q1 2021 to Q1 2022, making it one of the most sustainable industries globally.”

The council comprises core members of the Bitcoin mining community, including, Hive, Hut8, Riot, Marathon, Microstrategy, BlockFi, and Argo, to name a few. It can be argued that they have now shown that Bitcoin uses more than 50% renewable energy and that in fact there is a positive trend in this direction. Elon Musk likely to resign as Twitter poll votes 57.5% in favor of him stepping down, DOGE falls 3%