Bitcoin mining hashrate has dropped to a five-months low after miners in Texas temporarily suspended their operations. 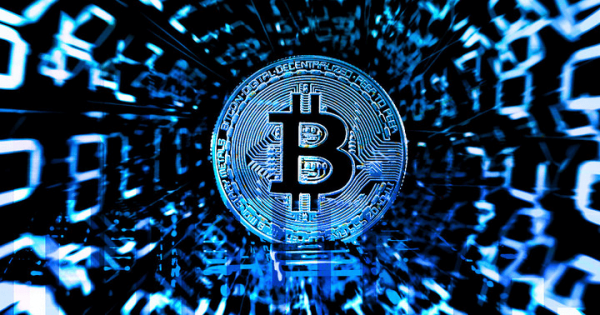 Bitcoin (BTC) hashrate dropped to as low as 159.41 exahashes per second (EH/s) on July 13, its lowest in five months, as Texas-based miners were forced to go offline.

According to data from BTC.com, the 27% drop in hashrate is the largest since February 2022.

Bitcoin hashrate, which signifies the network’s computing power, has been alternating between highs and lows since the BTC price fell below $20,000.

The declined hashrate has also influenced Bitcoin’s mining difficulty. It has dropped by 3.7% in the last 30 days.

Texas-based miners have suspended operations because of the record heatwave in the state.

Heatwaves usually increase energy consumption significantly in the state, and authorities expect it to push the electricity grid beyond its capacity.

Most Industrial crypto miners in the state have heeded that request by suspending operations. The last statewide blackout in Texas was in 2021 due to winter storms, resulting in hundreds of deaths.

According to the president of the Texas Blockchain Association, Lee Bratcher, over 1000 megawatts of mining load have already suspended operations.

This represents nearly all industrial scale Bitcoin mining load in Texas and allows for over 1% of total grid capacity to be pushed back onto the grid for retail and commercial use.

Texas has become one of the prime states for crypto mining in the US due to its liberal regulations for the industry in recent years.

With New York likely to ban crypto mining firms from using fossil fuels, several crypto miners in the state are already moving, and Texas appears to be one of their preferred destinations.

But large scale crypto mining also means energy use in Texas has reached new highs. Bloomberg reported that the state had broken its record for electricity use twice this month, first on July 5 with 77,460 megawatts and again on July 8 with 78,206 megawatts.