As miners are under scrutiny for adding strain to the Texas power grid, Lancium has struck a deal to use power stored in batteries during peak demand 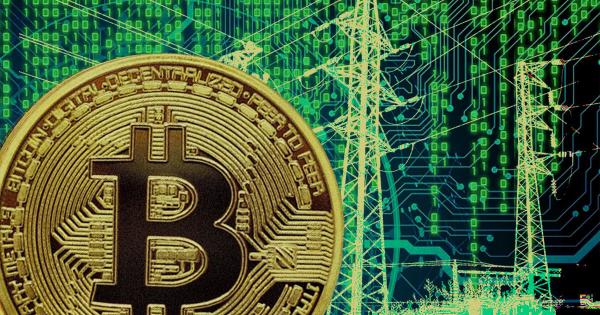 As part of the deal, Broad Reach will supply power for a portion of Lancium’s 25 megawatt Texas Clean Campus data center, the statement said. Broad Reach is a leading utility-scale solar and energy storage platform in the U.S.

The partnership will enable Lancium to source power from utility-scale batteries instead of power plants when grid supplies are short. The batteries will mostly hold wind and solar energy, enabling Lancium to increase the use of renewable energy.

Shaun Connell, EVP of Power at Lancium, said in the statement:

“Because our technology allows data center power consumption to move up and down with grid conditions, we are able to help stabilize the power grid and encourage the development of even more renewable generation.”

Cryptocurrency miners have been blamed for putting additional strain on the state’s electricity grid, which collapsed during a winter storm in 2021. Although miners have said that they will scale back their operations during times of peak demand, they have made no guarantees.

The first phase of Lancium’s Clean Campus will support crypto miners while the facility will also support data centers in the future. In March, CleanSpark, a sustainable bitcoin mining, and energy technology company, signed an agreement with Lancium to secure 200 megawatts of mining capacity at Lancium’s facility, with the option to add 300 megawatts.