The traditional markets have seen a notable downturn today that has led them to erase the bulk of the gains they incurred earlier this month. 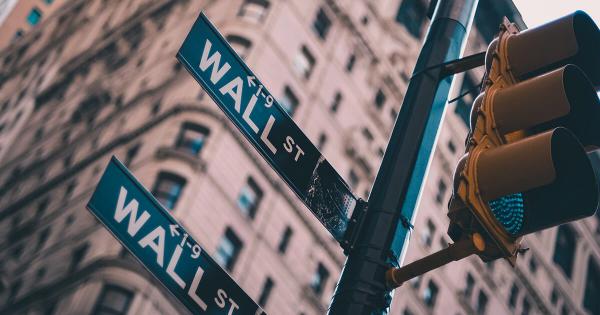 The traditional markets have seen a notable downturn today that has led them to erase the bulk of the gains they incurred earlier this month. Bitcoin has been able to climb concurrently with this downturn, however, signaling that the benchmark digital asset is decoupling from the stock market.

This potential decoupling comes as the Fed Chairman notes that the economic path forward is “highly uncertain” – a comment that has rocked investors’ confidence in the possibility of the markets seeing a “V-shaped” recovery once the COVID-19 pandemic passes.

This economic turbulence may ultimately prove to be positive for Bitcoin, however, as it is finally showing some signs of breaking its previous correlation with the stock market.

At the time of writing, Bitcoin is trading up just under two percent at its current price of $9,080.

This marks a notable climb from daily lows of $8,700 that were set after it posted a slight rejection at $9,000.

Bitcoin’s break above $9,000 comes as the stock market begins showing signs of starting a fresh leg down, with all the benchmark indices shedding over two percent on the heels of a grim economic outlook offered by Federal Reserve Chairman Jerome Powell.

During a conference earlier today, he explained that the “scope and speed of this downturn are without modern precedent,” adding that a full recovery may require a significant amount of time.

“The scope and speed of this downturn are without modern precedent, significantly worse than any recession since World War II… The recovery may take some time to gather momentum and the passage of time can turn liquidity problems into solvency problems,” he said.

Despite having an incredibly close correlation to the stock market throughout late-February and March, it now appears that Bitcoin is beginning to break that correlation.

Popular cryptocurrency analyst and commentator Luke Martin spoke about this trend, explaining that BTC is still seeing a slow and steady rise despite the turbulence within the stock market.

“The decoupling is underway: – Stocks selling off and back below where they started May – BTC bounce continues with slow & steady rise.”

If this trend continues to persist in the days and weeks ahead, it could ultimately lead Bitcoin to form an inverse correlation with the markets – thriving as they express immense weakness. 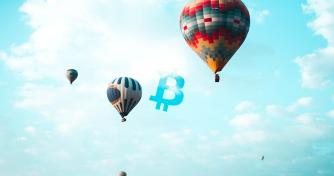 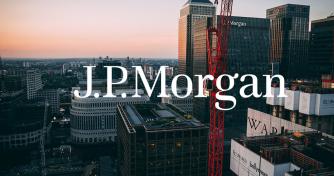 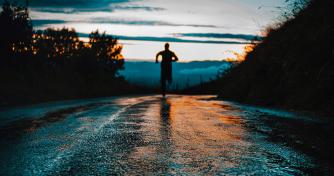