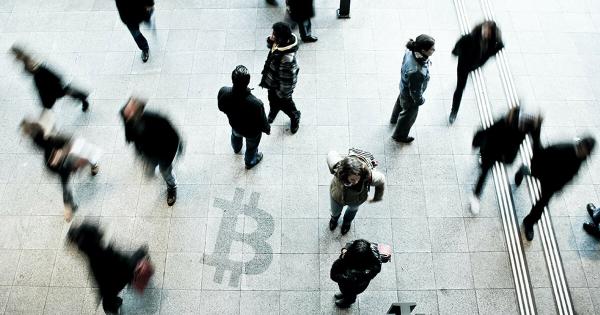 Chainalysis, the on-chain crypto analytics company, provided data for the report. It stated that Chinese investors were transferring more money than allowed out of the country if the numbers were considered.

As a background, Chinese citizens can move only $50,000 in foreign currency each year using financial institutions. This to prevent the yuan, China’s national fiat, from leaving the country and causing any untoward economic effects.

However, using Tether presents a way to circumvent that. The report said wealthy citizens have turned to digital currencies alongside traditional methods like real estate purchases, even as the government is cracking down on such methods.

The stable coin, especially tether business in China is so fascinating. When capital control tightened, Tether becomes a USD replacement with adoption outside crypto space https://t.co/lM69vYTBvq

The report said that over the past year — with China’s economy suffering due to trade wars and devaluation of the yuan at different points — “we’ve seen over $50 billion worth of cryptocurrency move from China-based addresses to overseas addresses.”

It, however, cautioned against rumors, stating that not all of the amount could be capital flight,  but was the maximum amount in such a scenario.

Citizens turned to Tether (USDT), a stablecoin backed on a 1:1 peg with the US dollar, to move their money. This allowed them to avoid any setbacks from volatility in Bitcoin and other cryptocurrencies.

Stablecoins are useful for transferring large amounts of cryptocurrency because, in theory, the value of the cryptocurrency a person is moving should not see wild swings.

“In total, over $18 billion worth of Tether has moved from East Asia addresses to those based in other regions over the last 12 months. Again, it’s highly unlikely that all of this is capital flight,” Chainalysis said in its report.

Bitcoin miners at the helm?

The report stated Bitcoin miners in China, which are said to control over 60% of the pioneer cryptocurrency’s hash pool, may have converted their gains to Tether and moved them out of the country.

But that wasn’t all, Chainalysis also found that spikes in Tether movement around certain news events, especially in March this year during “Black Thursday,” when crypto prices plunged by 40% reacting to a selloff in the global equity markets.

Meanwhile, China’s tough stance against Bitcoin and crypto continues to exist. This despite its digital yuan said to be in its final testing phases and already undergoing pilots in Hong Kong and Shenzhen.