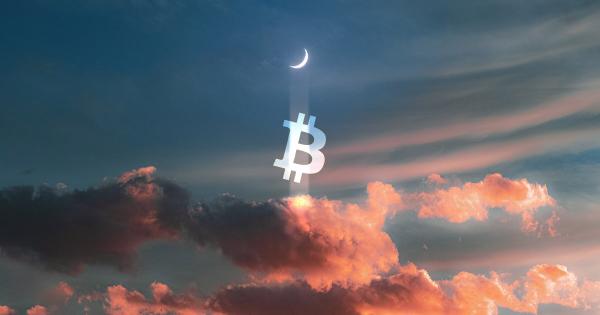 Photo by Mahdi Soheili on Unsplash

Data from on-chain tracking firm Glassnode shows miner revenues are back at pre-halving levels, i.e. before May 12 of this year. These are the same as when block rewards were double those of today.

#Bitcoin miner revenue is back at pre-halving levels.

Bitcoin mining is an important, but intensive, part of the asset’s ecosystem. Miners armed with multimillion rigs build out complex infrastructure to maintain the Bitcoin network and receive BTC rewards for each block they mine (requiring millions of mathematical calculations each second).

The upkeep of this requires big money, as not only does the setup itself cost thousands of dollars for a single miner, but maintenance, labor and electricity costs, and cooling the mining rigs brings up a huge bill for miners each month. Add to this repair costs and other unforeseen difficulties.

Such reasons are why Bitcoin rewards, and the asset’s price, are important for miners. Low revenues mean shutting down a mining plant, which in turn means better, more well-funded players start to corner Bitcoin’s hashpower.

Meanwhile, recent data shows miners are not facing such problems thus far (even if regulatory issues remain a problem). As seen in the chart below, revenues are equal to pre-halving earnings from earlier this year:

The levels are also at a yearly-high, with yesterday’s daily revenue figure — inclusive of block rewards and transaction fees — alone being over $21.2 million. The previous peak was on May 6 at $20.6 million. This figure was still much higher than the revenues immediately after halving, with miners making just $7 million a day compared to the then previous week.

Interestingly, Bitcoin’s price charts show a correlation between miner revenues and sudden drops in the asset’s price. Revenues reaching their peaks in March and May were met with a price drop in Bitcoin shortly afterward, as the below graph shows:

This could suggest that when miners start selling en masse to lock in higher profits, the market starts to sell off similarly, resulting in a temporary price drop. However, the first of the sell-offs could be an anomaly, as March’s plunge came at a time when the announcement of lockdowns led to a global sell-off around equities, bonds, metals, and cryptocurrencies.