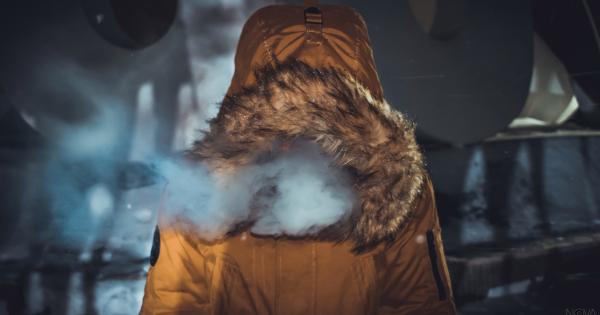 Photo by Talgat Baizrahmanov on Unsplash

Due to a confluence of trends, including but not limited to a search for yield on cash and a recovery in the price of Bitcoin, DeFi coins have gone from a market capitalization of a billion or two to $13 billion as per CryptoSlate data.

Value is also accruing within DeFi applications as opposed to just their coins. According to data from DeFi Pulse, the value of cryptocurrencies locked in decentralized finance applications such as MakerDAO and Compound has reached $11 billion after crossing $1 billion for the first time earlier this year.

Despite this growth, which many commentators in the space say was underpinned by innovation and true interest, some aren’t convinced DeFi is here to stay.

Nouriel “Dr. Doom” Roubini, a prominent economist known for predicting previous financial crashes, recently doubled down on his hatred for the Bitcoin and crypto. This time, he had has scopes trained on the DeFi space, which he branded “vaporwave from its onset.”

“DeFi was vaporware from its onset. Now totally faltering as blockchain was always the most over-hyped technology in human history.”

DeFi was vaporware from its onset. Now totally faltering as blockchain was always the most over-hyped technology in human history https://t.co/cIUoZbMXvZ

Roubini has long been a critic of Bitcoin despite holding views on central banks and fiat that some may say would make him a “good Bitcoin bull,” so to say.

He has been especially harsh on altcoins, which he dubs “shitcoins” with little value and an audience of “degenerate gamblers.”

While Roubini sees DeFi as a space full of vaporwave, there is serious capital and investors entering the space.

Andreessen Horowitz, one of the world’s most prominent venture capital firms, announced its Crypto Fund II in April that will invest $515 million in investments pertaining to the crypto-asset and blockchain space.

One focus of the fund is DeFi as a16z sees this sector as crucial to the development of the internet:

“DeFi is a new stack of financial services — think lending, derivatives, insurance, trading, crowdfunding, and more — built on top of blockchains that embraces the core values of the open internet… DeFi opens the components of finance to the same recombination and experimentation that makes open-source software so powerful.”

Other institutional investors are dabbling in DeFi.

Spencer Noon, the head of DTC Capital, said that institutional investors he is in contact with are interested in DeFi. While many have yet to deploy capital directly into protocols or their governance tokens, Noon explained that they’re buying Ethereum in anticipation of doing so:

My read on #DeFi after speaking with instl investors, fund mgrs, OTC desks, and FOs over the last few wks:

The herd is coming. They’re excited about DeFi but new to it, so they’re buying $ETH first. Once positions are set, I expect them to move up the risk spectrum to protocols.