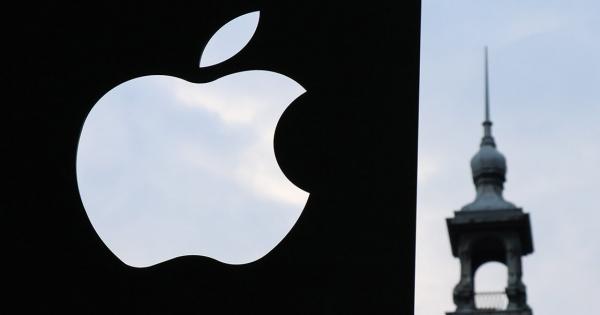 Apple and Goldman Sachs’ new credit card will not let users buy cryptocurrencies. This, according to a customer agreement published on Goldman Sachs’ website on August 2.

The agreement notes that the card may not be used for obtaining cash advances or cash equivalents that include digital currencies, lottery tickets, race track wagers, and casino gaming chips.

Apple aims to generate more revenue from its services business

According to Reuters, Apple’s management introduced the card as part of its efforts to increase revenue from its services business after relying heavily on hardware sales for many years. The tech giant’s revenue from its smartphones dropped by 12 percent last quarter.

Goldman Sachs’ partnership with Apple is focused on developing products and services that will improve the bank’s customer-facing business. However, the financial institution’s management does not appear to be too confident in the stability of the cryptocurrency market.

In August 2018, Goldman released a detailed 42-page economic-outlook report in which it argued that cryptocurrencies do not fulfill the three main roles of a currency. According to the investment bank, cryptos are not an effective medium of exchange, store of value, or unit of account.

Goldman’s strategy team predicted last year that cryptocurrencies would not retain value because of their inability to function effectively as money. But now it seems that the institution may be planning to launch its own cryptocurrency.

In late June 2019, Goldman Sachs CEO David Solomon said during an interview that the bank “absolutely” could follow J.P. Morgan Chase in developing its own digital asset. On July 10, the New York-based financial institution listed a job opening for a project manager to join its crypto-asset team.

Too risky to allow crypto purchases with credit cards

While Goldman Sachs may be working on projects involving digital assets, it’s not surprising that they are prohibiting users from purchasing cryptocurrencies with their credit cards. In February 2018, J.P. Morgan, Citigroup Inc., and Bank of America announced they would no longer permit users to buy cryptos with bank-issued credit cards.

The leading financial institutions expressed concerns about the extreme volatility of cryptocurrencies and also noted that they did not want to take on the “credit risk” involved when conducting crypto-related transactions.