Binance.US is building an office in the metaverse

Binance.US is building a virtual office with Solana-based project, Portals. 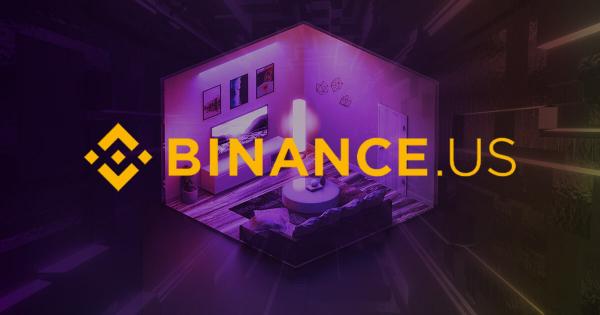 With many institutions and firms joining the metaverse in recent times, the latest firm to join the growing list is the US arm of the leading crypto exchange in the world, Binance.

Binace.US to get virtual office in the metaverse

According to available information, Binance.US would be setting up in Portals, a metaverse project built on the Solana network.

Portals is an NFT collection that offers 5000 access key cards that allow owners to access a ready-made and customizable space in the virtual world.

Unlike its competitors like Decentraland, The Sandbox and others, Portals users have a complete dense urban environment where they can explore the building and hold interactive sessions.

Per a statement from Binance spokesperson, the virtual building is expected to be a place for the exchange users. In his words,

“We are creating a space in the metaverse for the Binance.US community to come together. It’s the first of many steps we’re taking to be forward-looking as we build and reach our community in new environments.”

Man, @_portals_ nailed our metaverse space. Which one do you guys like better 👀? Join us on Spaces to learn more! pic.twitter.com/6zLL5JoEYA

It was revealed that FTX.US could also be looking to build a virtual office on Portals. Also, Solana-based projects like Raydium, Magic Eden, and Audius would have a space in this metaverse.

The rise of virtual buildings

Since Facebook revealed that it was rebranding to Meta and shifting its focus to the Metaverse, several traditional firms and institutions have also stepped up activities in the space.

Just recently, we reported that the leading electronics manufacturer, Samsung, launched a virtual store called Samsung 837X, which is modeled after its physical store in New York City.

Apart from this, we also reported that Barbados could become the first sovereign state in the world to build an embassy in the metaverse.

Other notable firms to have built a metaverse building include ConsenSys Software Inc., the creator of the digital wallet MetaMask. Another honorable mention is Adidas who has partnered with a number of crypto firms on its venture into the space. 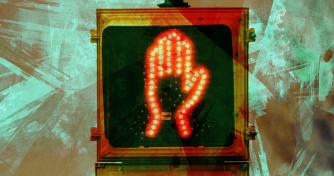 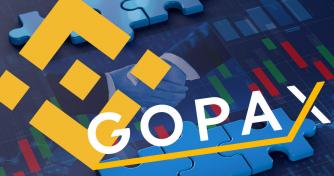 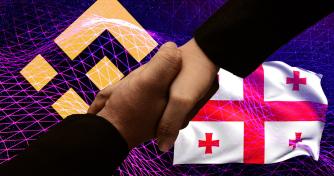