Binance gets the third-ever crypto emoji on Twitter, following Crypto.com and Bitcoin 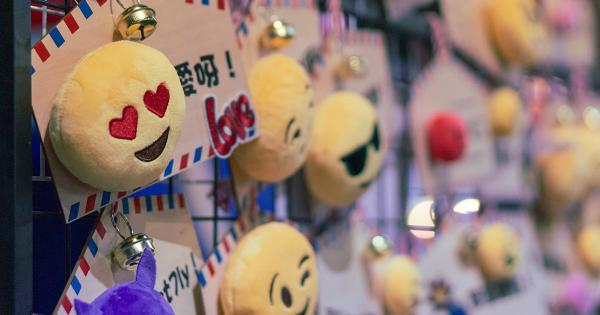 Photo by Kelvin Yan on Unsplash

Binance, one of the largest crypto exchanges in the world, has officially received the third ever branded Twitter emoji in the industry, after Bitcoin and Crypto.com.

After payments platform Crypto.com became the second cryptocurrency to get its own emoji on Twitter, the community was abuzz with speculation as to who will be the next to get a branded hashtag on one of the world’s most popular social media platforms.

After rumors of Ethereum and Tron being the ones to get their own emojis were disputed, the month of July began with massive news coming from Binance—the cryptocurrency exchange scored a deal with Twitter just ahead of its third birthday on Jul. 14.

Twitter hashtags #BNB, #Binance, #BUSD, #MyBinance, and #BinanceTurns3 will automatically be followed by an emoji of Binance’s yellow logo.

While Binance celebrated the emoji on its various Twitter accounts, the crypto community didn’t seem too excited about it. Many have pointed out that it was obvious that Binance paid a large sum of money for the emoji in terms of ad-spend, which rendered the achievement worthless in terms of increasing Binance’s popularity.

It’s been a known fact in the industry that any entity or company willing to allocate more than $50,000 to Twitter ads is eligible for its own branded emoji. Some companies have reportedly paid up to $1 million in order to get their branded emojis for the 2019 Super Bowl—Coca-Cola, Starbucks, Dove, Budweiser, and Pepsi have all paid to have emojis appear after certain hashtags.

Bitcoin HODLers, uh, rejoice! Today, Twitter bequeathed on us a gift: the Bitcoin hashtag now has its own emoji.

Yesterday, in a move out of left field, Twitter added an emoji for Bitcoin.