Gone are the 100x BitMEX days: FTX, Binance to restrict leverage to ’20x’

Binance, alongside FTX, have announced that they would be cutting access to crypto derivatives trading leverages on their platform. 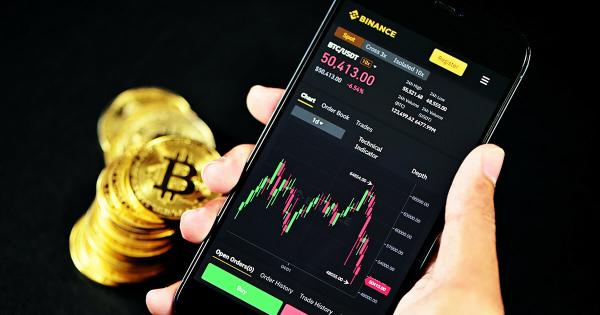 In a recent effort towards protecting their users from incurring more losses, two leading crypto exchanges, FTX and Binance have announced that their users will no longer have access to leverage their trades by up to 100 times again.

Sam Bankman-Fried, the CEO of FTX, was the first to make the announcement on Sunday. According to him, only a few traders tend to use the high leverage position: “While we think that many of the arguments that high leverage miss the mark, we also don’t think it’s an important part of the crypto ecosystem, and in some cases, it’s not a healthy part of it,” he said, adding that the decision to cut the numbers was a step in the right direction for the crypto industry.

In the interest of Consumer Protection, we will apply this to existing users progressively over the next few weeks.

Binance, the embattled crypto exchange that has been facing different levels of scrutiny from regulators around the world also revealed that it had limited leverage for its new users to 20 times earlier in the week. CZ added that this policy would be extended to other users in the near future.

According to a previous report from the New York Times, the price crash of the crypto industry during May was partly caused by the crypto derivatives space. The report stated that traders who were not buying or selling the crypto assets were predicting the price performance of these digital assets. So, when actions from China and Tesla swayed the market negatively, they suffered huge losses.

This trading option is commonly known as derivatives. In this trade option, traders only have to guess where the price of the crypto market is headed. Crypto exchanges have capitalized on this to give users access to high-leverage derivatives offerings which have mostly drawn the consternation of regulators around the world.

The lead researcher at Kaiko, Clara Medalie, further backs the New York report saying that “liquidations are obviously a huge factor in the price crash.” The researcher went on to call crypto trading via this option a “vicious cycle.”

It would be recalled that the price of Bitcoin crashed in May after China began its crackdown against Bitcoin mining facilities and when Tesla announced that it would no longer support the digital asset as a payment option for its cars.