As CryptoSlate has detailed extensively over the past few weeks, the dynamic of the crypto market has dramatically changed ever since March 12’s Bitcoin flash crash, during which the market capitalization of the space lost almost 50 percent within a 24-hour time span. 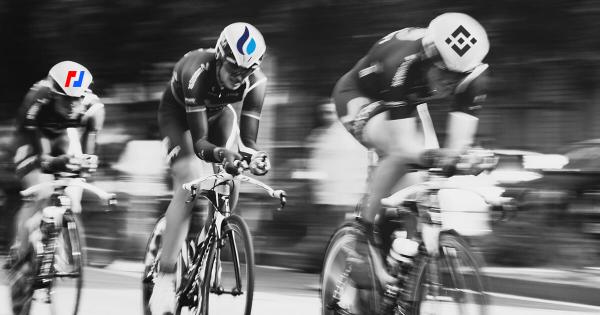 As CryptoSlate has detailed extensively over the past few weeks, the dynamic of the crypto market has dramatically changed ever since Mar. 12’s Bitcoin flash crash, during which the market capitalization of the space lost almost 50 percent within a 24-hour time span.

Data shows that BitMEX, a top cryptocurrency derivatives exchange, has been especially affected by the move, with users seemingly abandoning the platform for alternative exchanges.

In fact, per the data, BitMEX’s contracts have seen $1.46 billion worth of trades over the past 24 hours while Huobi, the top derivatives platform, has seen $2 billion worth of contracts traded — a difference of nearly 37 percent.

This is a large shift from BitMEX’s primacy, epitomized by the trading day during which the exchange saw over $16 billion worth of trades in a single day, most of which were of the firm’s flagship product, the Bitcoin perpetual swap. 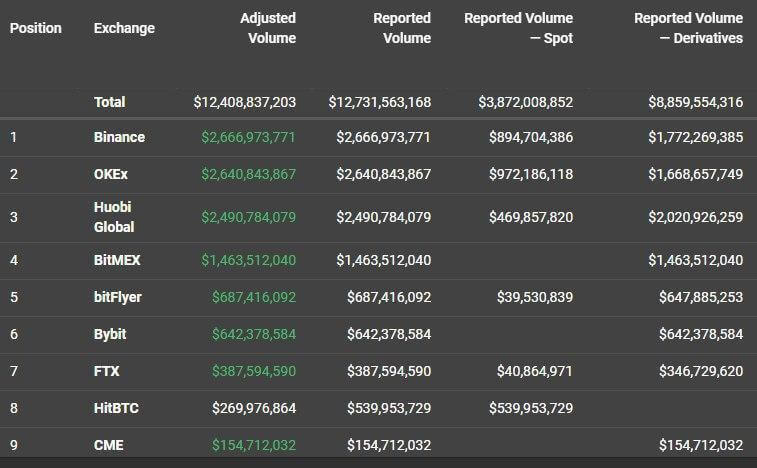 The recent drop-off in the usage of BitMEX’s contracts has been corroborated by data from crypto analytics site TokenAnalyst, which shows that over the past two weeks, here’s been more Bitcoin withdrawn from BitMEX than there has been deposited, resulting in a net flow of -67,000 BTC (valued at over $400 million), per CryptoSlate’s rough calculations.

There are many reasons to explain why this trend could be taking place, including the rumors that the exchange is about to add KYC support, which has been somewhat proven by a job listing from the exchange asking for an AML Manager. Some have also chalked the exchange’s purported decline to the fact that it was subject to a DDoS attack on Mar. 12, which was literally when the volatility in the market peaked and investors were most susceptible to liquidation.

More information about these trends can be found in the linked CryptoSlate report regarding BitMEX.

Contradicting this, however, data from Amazon’s Alexa web tracker suggests that BitMEX has been getting more clicks since the crash, with its “global internet engagement” ranking rising from 35,192 as of Mar. 12 to 34,532 as of Mar. 27.

Though, the Alexa ranking of a site isn’t 100 percent based on the number of views a site gets, potentially accounting for the deviation between the decreasing volume and the rising website ranking.

TokenAnalyst is on a mission to bring transparency to the decentralized economy. Learn More