Decentralized exchanges (DEX) were the cryptocurrency industry’s antidote to rising centralization in terms of where crypto could be transacted or stored.  Critics noted exchanges were increasingly becoming a single-point-of-failure for cryptocurrencies, owing to the lack of security and zero-ownership of actual tokens for holders.  But DEXs caught on in late-2018 and seem to be flourishing […] 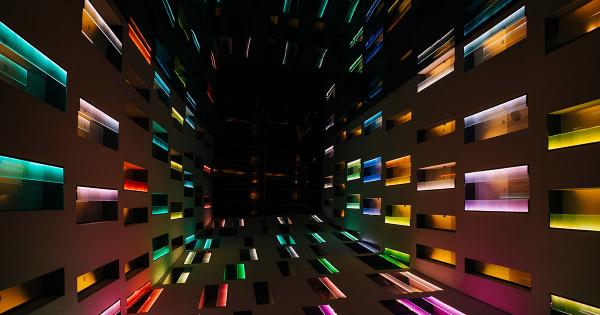 Decentralized exchanges (DEX) were the cryptocurrency industry’s antidote to rising centralization in terms of where crypto could be transacted or stored.

Critics noted exchanges were increasingly becoming a single-point-of-failure for cryptocurrencies, owing to the lack of security and zero-ownership of actual tokens for holders.

But DEXs caught on in late-2018 and seem to be flourishing since, with regards to both volumes, adoption, and an increased understanding of the DEX ecosystem.

Now, the so-called DEX tokens might just have made their mark. Year-to-date return metrics show investors are betting on the long-term growth of DEXs, with nearly all such tokens poised for disruption.

On-chain analytics firm Messari released research on its analysis of the DEX token space. It’s key finding — such tokens have returned a 5x multiple for investors over conventional exchange tokens.

Leading the charge are Khyber Network (KNC), Loopring (LRC), AirSwap (AST), with returns of 420 percent, 331 percent, and 205 percent respectively. 0x (ZRX), known for its much-hyped ICO in 2017, has returned 97 percent this year but remains several dollars below its ATH value.

A look at Messari’s native screener reveals DEX tokens had an average 240 percent increase in 2020. On the other hand, conventional exchange tokens gave approximately 40 percent for investors.

KNC surged higher after the report was published. Data from TradingView shows the token almost rose 50 percent on June 11, while Loopring increased by a further 10 percent. Other tokens, such as Binance’s BNB, decreased over 9 percent in the late hours of June 11.


While many of us weren’t even looking, daily spot volumes on DEXs rose from $5 million at the start of the year to around $25 million today @MessariCrypto pic.twitter.com/hmttOsk74N

DEX volumes have a long way to go before beating centralized exchanges in terms of both volume and price discovery. However, for the latter, Messari notes DEX aggregators are providing tight quotes for investors and traders, by spreading token swaps across multiple DEXs.

Furthermore, every DEX is either undergoing or is in the process of ramping up protocol upgrades, leading to better scalability and competitive volume, the report noted.


However, it must be noted that individual coin volumes on DEX tokens remain tiny — meaning a single large order could be pumping up token prices and not make the tokens worthwhile for large investors, yet. 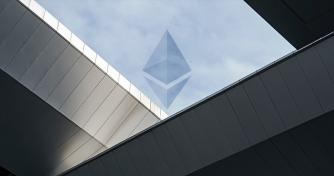 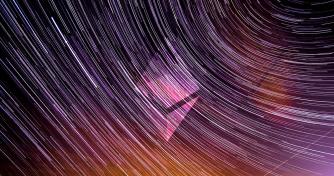 Loopring is a decentralized automated execution system that trades across the crypto-token exchanges, shielding users from counterparty risk and reduce the cost of trading.. Learn more