Bank of England's deputy governor Jon Cunliffe likened crypto to the early days of the internet and said the ones who don't give up will grow like Amazon and eBay did. 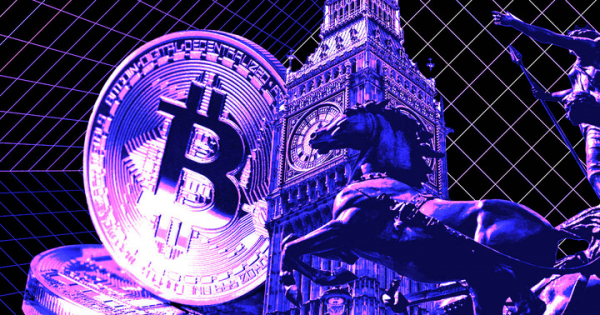 Speaking at the Point Zero Forum in Zurich, the Bank of England (BoE) Deputy Governor for Financial Stability Jon Cunliffe said that the current crypto market reminded him of the early days of the internet. Just like Amazon and eBay, who didn’t leave the internet space when it fell, those who don’t leave crypto today will grow just like them.

“The analogy for me is the dot-com boom when $5 trillion was wiped off values. A lot of companies went, but the technology didn’t go away.Those that survived – the Amazons and the eBays – turned out to be the dominant players,”

Like many prominent analysts and crypto executives, Cunliffe doesn’t believe this is the end, no matter how bad things look in the crypto space.

He expressed his confidence in crypto by saying:

“I expect crypto technology and finance to continue because it has the possibility of huge efficiencies and changes in market structure”.

BoE on crypto: ‘good but too volatile’

Representatives from BoE spoke of crypto in a favorably but scared way before. While acknowledging its rapid growth as an industry, BoE seems concerned about the volatility in prices because it poses significant threats to the established financial system.

In November 2021, when El Salvador accepted Bitcoin as a legal tender, BoE was one of the institutions that publicly criticized the country’s decision.

“What would worry me most of all is, do the citizens of El Salvador understand the nature and volatility of the currency they have.”

Even though El Salvador established schools to educate the public on Bitcoin as soon as they accepted it as a legal tender, there is no guarantee that every citizen of El Salvador is a Bitcoin expert.

After expressing his concerns over volatility, Bailey mentioned the stablecoins and said it is a strong case for El Salvador only in the case of stable currencies.

Jon Cunliffe said crypto was growing too fast and could threaten the traditional finance system in December 2021. He noted that crypto would be beneficial to the financial system if it were to be incorporated, but it’s not there yet.

He noted that prices could drop to zero very fast. If cryptos are incorporated into the traditional finance system, the banks need to be prepared to mitigate all the risks to the public and the overall economy.

Regulations in the region

A recent study revealed that 93% of the U.K’s policymakers were clueless about digital assets. There are no legit regulations or proposals about the crypto space.

The U.K.’s Financial Conduct Authority (FCA) held all crypto companies responsible for the Anti Money Laundering (AML) requirements in 2019. However, only a few applied for registration.

The most recent development from the regulatory front came from the Bank of England in March 2022, when it announced that it was working on a crypto regulation framework.

The central bank aims to create “effective public policy frameworks to maintain broader trust and integrity in the financial system” with this regulation. 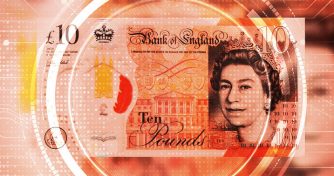 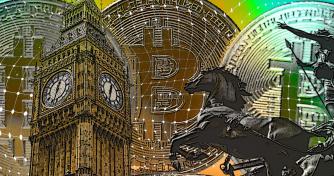 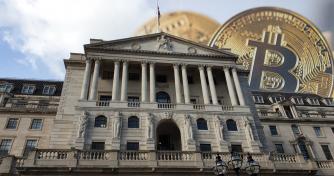