A Bank of America top official has stated that the Metaverse could spur the wider adoption of the crypto industry. 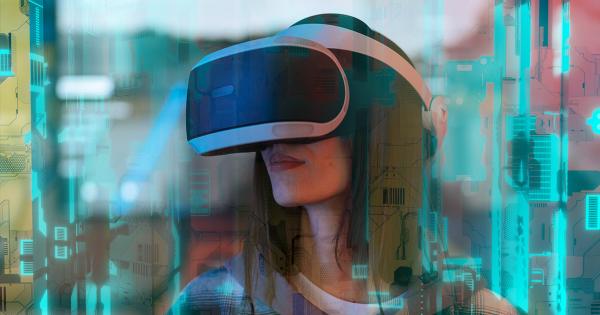 A strategist at the Bank of America, Haim Israel, in a recent interview has declared that the new buzzword in the crypto space, Metaverse, holds a lot of potential for the crypto industry and it could be the niche that would drive the global adoption of the space.

According to Israel, the metaverse would create a massive opportunity for blockchain technology, and it could potentially lead to the use of crypto assets in mainstream financial transactions. Though he added that stablecoins like Tether and USDC would enjoy more patronage than private tokens which are very volatile.

“I definitely believe this is a massive, massive opportunity. You need the right platforms… that are definitely going to be a big opportunity for this entire ecosystem…we’re going to start using cryptocurrencies as currencies.”

The strategist continued that he expects the large traditional financial companies to begin entering the space the moment crypto assets gain wider adoption and usage in the metaverse. He stated that there would be “a lot of collaboration between the two.”

What is the hype surrounding “Metaverse?”

In recent times, the word “Metaverse” has piqued the interest of crypto enthusiasts and the world generally after Facebook revealed that it was changing its name to “Meta” and refocusing its business into the space.

This rebranding by the top social media platform has drawn interests of the wider tech community to the limitless potential that the space holds.

In one of our earlier reports, we revealed that Grayscale stated that the metaverse has the potential of becoming a $1 trillion industry. Already, a number of institutional investors and retail investors around the world have begun investing in projects in the space.

DappRadar confirms this in its own report where it revealed that metaverse-related projects have been enjoying quite a lot of attention recently. According to the report, virtual properties like lands and real estates grossed over $100 million within the last seven days.

Bank of America report says crypto, DeFi are “only in the first inning”