The Sandbox grossed over $80 million in virtual land sales while Decentraland was able to sell above $15 million virtual lands. 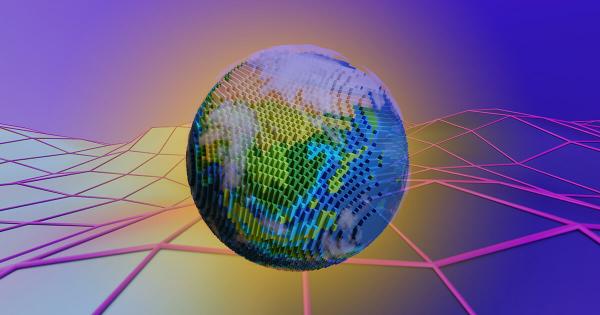 There is no doubt that interest in the fact that Metaverse and associated features like virtual lands and virtual real estate is on a romp presently. In fact, available data from DappRadar has shown that over $100 million was used in purchasing these virtual properties in the last seven days.

Metaverse lands are in hot demand

According to the crypto analytics site, Metaverse-related projects like The Sandbox, Decentraland, CryptoVoxels, and Somnium Space attracted around 6000 traders who cumulatively spent over $100 million on these platforms.

It continued that Sandbox virtual lands grossed the highest amount of investment as $86 million was spent on lands in this virtual world. Its closest competitor was Decentraland who saw investments of more than $15 million for virtual lands while CryptoVoxels and Somnium Space had relatively lower transactions and traders in comparison to their rivals.

The price for metaverse land continues to increase as well. Last week, five of the ten most expensive NFT sales were of metaverse land plot NFTs in different virtual worlds.

An interesting revelation from DappRadar’s report is that the metaverse project, despite their relative newness, has been steadily outperforming big NFT-related projects.

“The Sandbox is currently the second most traded NFT collection for the week…Decentraland follows close behind at eighth place. In the meantime, big names in the crypto space like Bored Ape Yacht Club and CryptoPunks are trailing behind, especially in terms of the number of traders interacting with the collections.”

Facebook rebranding to Meta is spurring attention to the space

While many of these projects had been in existence for the best part of this year, interest in them did not really start until when Facebook revealed that it would be refocusing its business to the metaverse while also renaming its parent company into Meta.

This move, according to DappRadar, began a “wave of attention towards virtual worlds like The Sandbox and Decentraland.” Already, we have begun witnessing big businesses like Adidas already partnering with metaverse-related projects so as to get a toe into the industry.

Just yesterday, it was also revealed that Jack Dorsey would be resigning his position as Twitter’s CEO in order to focus on Square’s effort into the crypto space. Square also has rebranded its name into Block to show where its focus lies in next.

Grayscale in a new report has said that the metaverse has an economic potential of over $1 trillion. 2 min read

GridZoneDAO: The Decentralized Metaverse Is About To Launch

As the Metaverse-Hype is surging, GridZoneDAO is about to open its gates: A P2E-Metaverse with exceptional artwork. 4 min read

Next week, users will be able to become virtual land owners through Polkastarter. 1 read