The lead developer behind the Avalanche blockchain is in discussions to raise $350 million in a new funding round. 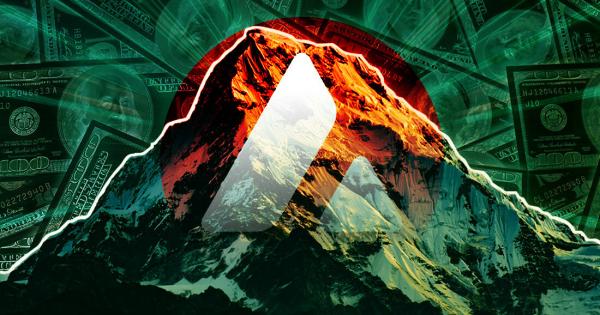 Ava Labs Inc., the lead developer behind the Avalanche (AVAX) blockchain, is looking to raise $350 million in a funding round at a $5.25 billion valuation, Bloomberg News reported, citing people familiar with the ongoing discussions.

If closed, the deal would make Ava Labs one of the world’s most valuable crypto projects.

Avalanche is an umbrella platform for launching decentralized finance (DeFi) applications, financial assets, trading, and other services. Its aim is to be something of a global assets exchange, allowing anyone to launch or trade any form of asset and control it in a decentralized manner using smart contracts and other technologies.

Developers at Ava Labs claim that Avalanche is the first smart contracts network to offer transaction finalization in under one second as standard. The system has generally proven to be fast and cheap in gas fees.

Founded and helmed by Cornell University professor Emin Gun Sirer, Avalanche launched its mainnet in September 2020. The platform’s native token, AVAX, performs various tasks within Avalanche and functions as a rewards and payment system for users.

Avalanche is attempting to be a so-called “Ethereum killer,” competing with Ethereum (ETH), Solana (SOL), and Polygon (MATIC) by offering high speeds and low transaction fees for applications ranging from trading and lending to games. According to DappRadar, almost 250 dapps are actively running on Avalanche.

The AVAX token did not see a significant reaction on the news. Ranked at number ten by market capitalization at around $21.5 billion, the AVAX token is trading at almost $80 at the moment of writing, up 3.4% over the past 24 hours. The increase is the highest among the top-10 cryptocurrencies but nothing out of the ordinary.

Polychain Capital and Three Arrows Capital led a $230 million round in the Avalanche public blockchain ecosystem via a token sale that benefited the Avalanche Foundation in 2021.

Meanwhile, in 2020, Ava Labs raised $12 million for the project through a private token sale led by Bitmain and Galaxy Digital, among others. 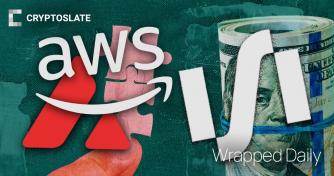 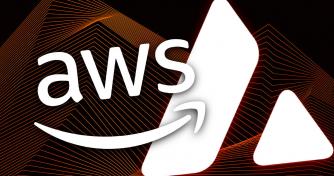 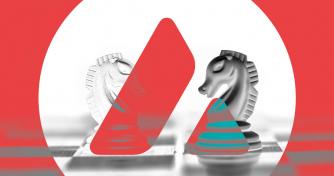 Chess to make headway into Web 3.0 as FIDE partners with Avalanche