The fund is currently at the formation stage and intends to raise between $1 billion and $2 billion to invest in metaverse-related businesses. 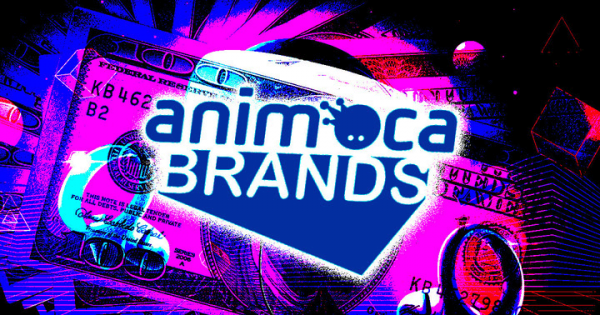 Animoca Brands CEO Yat Siu said the company is working on setting up a fund of up to $2 billion to invest in metaverse businesses, according to NikkeiAsia.

Siu said that the fund will be called Animoca Capital and has not raised money yet, but is aiming for an amount between $1 billion and $2 billion.

Animoca Capital’s primary concern will be to invest strategically to develop a Web3 ecosystem and create an active market rather than pursuing economic returns. Siu said that the fund would offer a good entry point for all Web3 companies. He stated:

“For a lot of traditional investors, investing in growth [stage] to a late stage is safer. It’s very different from investing in a seed startup, which has much higher risk.”

The newly emerging Web3 companies seek “exposure to mid-to-late-stage companies,” Siu added and said that the role of a fund is to offer this possibility.

With that being said, Siu also said that there is a need for another fund that can be used as an investment vehicle and pursue financial returns.

With regard to the nature of the projects, the fund will prioritize “everything on digital property rights” and won’t seek geographical restrictions for investment decisions.

Animoca’s Siu previously made public comments that point to his confidence in Web3. Therefore, the company has also been investing in the crypto sphere. The company is also best known for being the support behind the Sandbox virtual reality game.

At the beginning of the year, Animoca raised $358 million to grow the open metaverse and support product development and licenses. 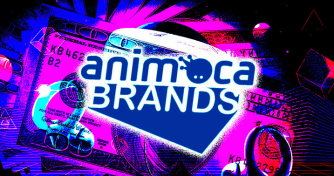 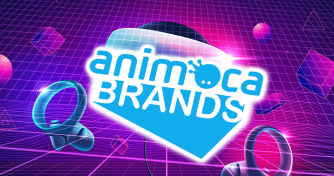 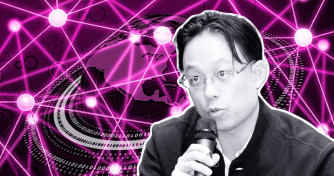