Analysts: Bitcoin ‘whale’ behaviour that preceded April’s $64,000 high is back

Data shows large holders of Bitcoin are buying the asset even as prices dipped this week. 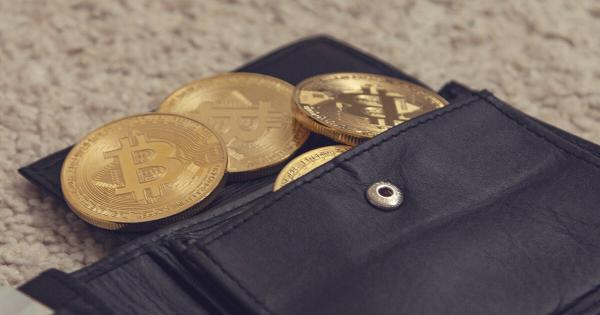 Holders of massive amounts of Bitcoin (BTC) are continuing to buy the asset regardless of the recent dip in crypto markets, data from several sources shows.

Some analysts say such investment behavior is what precedes bull runs, hinting that another may be on the cards in the next few months.

Such holders—colloquially known as ‘whales’ in financial circles; they hold over $50 million worth of the asset—increased their holdings throughout June to August, as per a recent report.

What are Bitcoin whales doing?

The last time such large-scale accumulation occurred was during the run-up to Bitcoin’s all-time high of $64,000, which it hit in mid-April 2021, the report stated. The asset reached a market cap of over $1 trillion at the time, before crashing to as low as $28,000 in the months afterward.

Bitcoin has since recovered and crossed $50,000 earlier this week (before again falling by $3,000 in the past few days). But market analysts are unfazed regardless of the moves: “Support is nearby according to technical charts,” noted Alexandra Clark, a sales trader at UK digital asset broker GlobalBlock. She added:

“Bitcoin’s simple and exponential moving averages give strong buy signals… Not only that but MicroStrategy continues to grow its Bitcoin portfolio – this support could stabilize the pullback and maintain the breakout move above $45,000.”

Daniela Hathorn, a market analyst at foreign exchange firm DailyFX, shared the sentiment: “The positive trend isn’t in any trouble as long as bitcoin stays above its 200-day moving average at $45,750,” Hathorn said, adding that a ‘key challenge’ for buyers was to sail through the $55,000 price level.

Meanwhile, while the sentiment remains bullish, Bitcoin has put up another stomach-churning drop. It fell nearly $2,000 in the wee hours last night, showing why the asset remains one of the most volatile financial instruments to bet on.

A technical indicator that preceded a sudden Bitcoin drop in February 2020 is flashing the warning signs again.

BTC whales step up at a time when market uncertainty remains fearful.