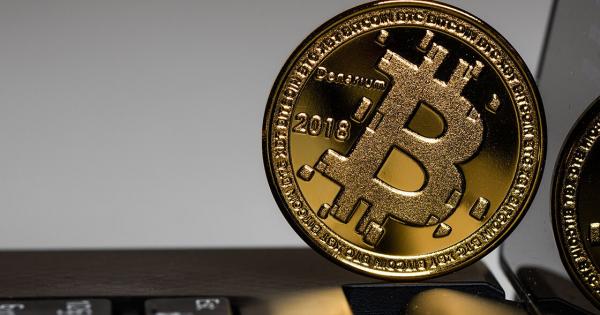 Bitcoin‘s latest rally from its month-long $8,000 position cemented the idea that bear market is over. After slicing through the $10,000 resistance level and reaching a trading average of above $12,000, Bitcoin has seen every single one of its metrics skyrocket.

Everything from its hash rate and the number of active addresses to the number of transactions per day and the transaction value are on the rise. Data from Blockchain.com also shows a steady increase in interest when it comes to Bitcoin, with more and more people searching for Bitcoin and Bitcoin-related terms every day.

However, there is a metric that seems to be overlooked in many market analyses, and that is the total fiat value sent using Bitcoin. While many might dismiss the metric as less important than, say, the number of transactions, it is actually a very important sign of the market maturity.

Over $9.2 trillion has been sent using Bitcoin

James McDowall, the Head of Strategy at Sentinel and the founder of CX, brought this matter into attention in a June 24th tweet. McDowall shared two graphs showing the amount of Bitcoin that has been sent and the total amount of USD sent using Bitcoin since 2017.

Over $9.2 trillion has been sent using #bitcoin, with more than $13 billion being sent everyday ? pic.twitter.com/oYeeqy37kQ

While it’s obvious that the total USD value of Bitcoin transactions rises in parallel to Bitcoin’s price, the actual numbers are rarely discussed. According to McDowall’s graphs, $9.26 trillion has been sent using Bitcoin since Jan. 1, 2017.

The fact that over $13 billion is sent each day, and growing, is staggering.. Over $16 billion was sent on June 21 alone.

Though the metrics are impressive, a significant portion of this volume comes from activities like wash trading. Moreover, funds transfer between two different wallets may belong to the same user—for example, funds transferred between a user’s hot and cold wallets.

The $16 billion was sent in 337,741 transactions, Blockchain.com showed, which means that the average transaction value on that day was around $47,500.

Apart from showing that Bitcoin may be gearing up for its biggest rally yet, this also indicates that Bitcoin isn’t only being used as a store of value. The data suggests Bitcoin is also being used for large value transfers, further reaffirming the cryptocurrency’s utility.

Peter Brandt, a renowned technical analyst, asserted that Bitcoin is experiencing its “fourth parabolic phase” after it burst through the $10,000 barrier. 2 min read